Christal: “Lots of people and noise. Lots of lights that match the sound of the tone. A lot of calm, it was really good. They were mischievous at the same time. They were really good at timing things and I think it was about Chinese culture.” 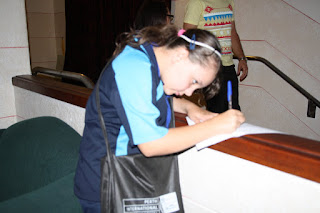 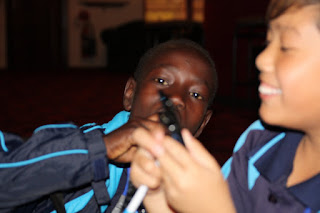 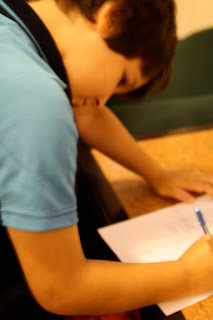 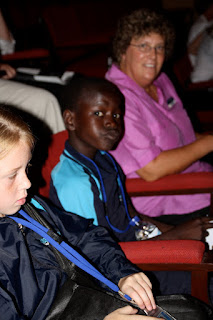 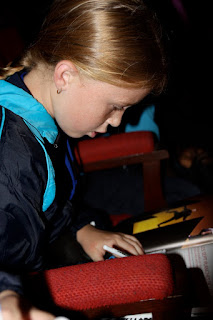 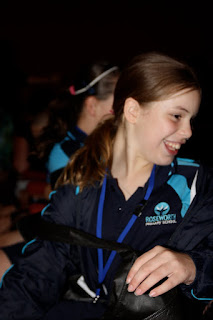 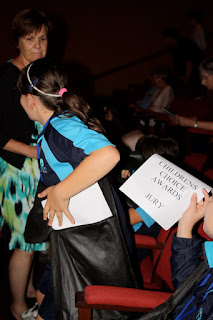 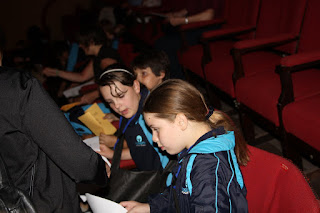 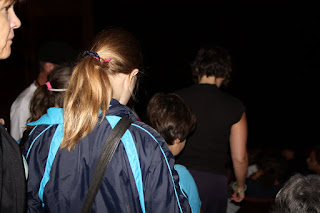 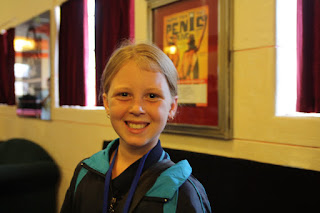 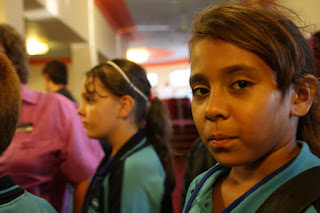 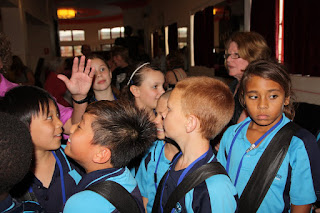 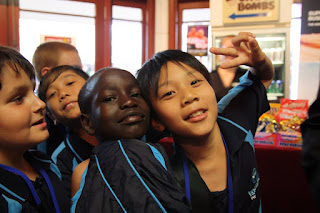 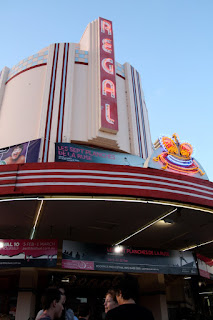 The opera singers created sounds and melodies that the Jury had never heard, and perplexed (and at times bored) them, the result of their inability to understand the Chinese verse.