here's a post from Donna's blog, which you can find here

i'm not sure what she's done. it seems like it's a separate blog, but it's part of this blog, though it doesn't appear on the mainpage. hm. anyway, here's her post:

Monday, January 26, 2009
Skydive
hey everyone!
this is donna.kabonna.anteena!
well, on Saturday Darren, Donna, Daniela, Jeetpal, JC, Sukleen, stephanie, Alexa, Ron, and I went to a show called Skydive.
It kinda made me bored during the show, and i almost almost fell asleep! good thing i didnt!
the show was held at Arts Club Granville Island Stage.
all of us were sitting in row M 16.
the show was about 2 brothers skydiving....and one of them tries to face his fears. The one who tries to facs his fears always has dreams. The other brother named Morgan (in the show) is the oldest and he helps his brother overcome his fears...
After the show all of us voted and rated the show. it was between 5-0
i mostly rated between 3-0.....since i didnt really like it........

the neighborhood surrounding the school 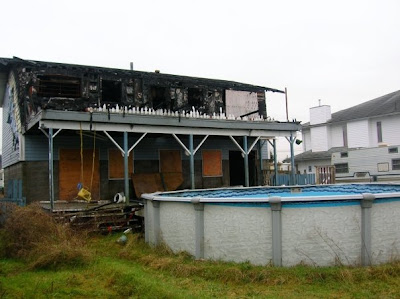 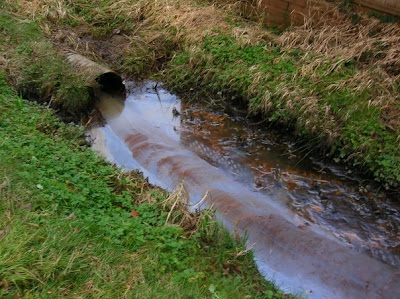 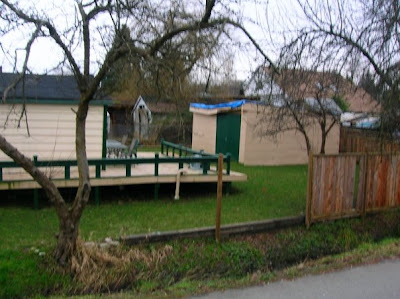 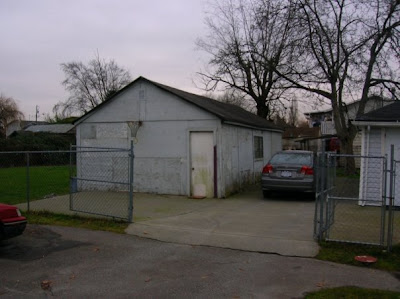 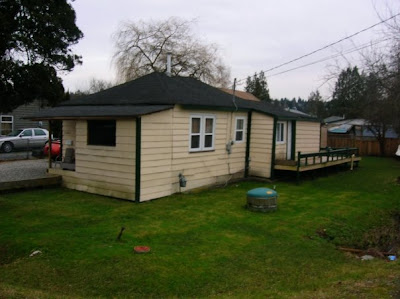 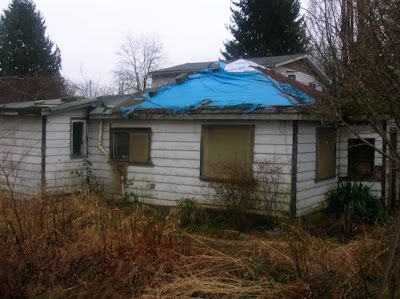 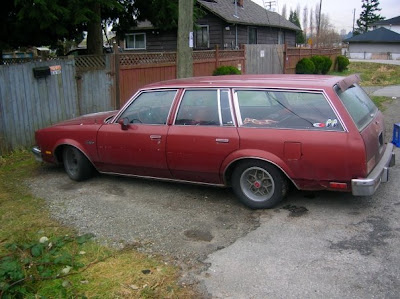 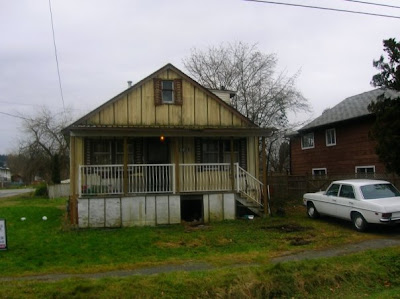 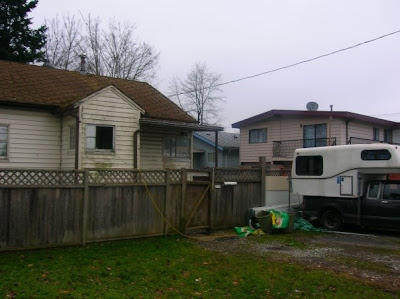 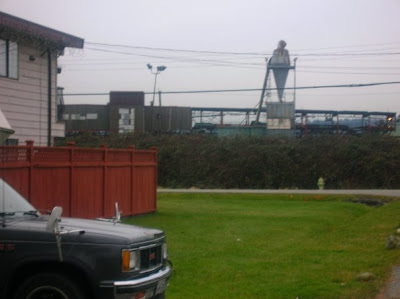 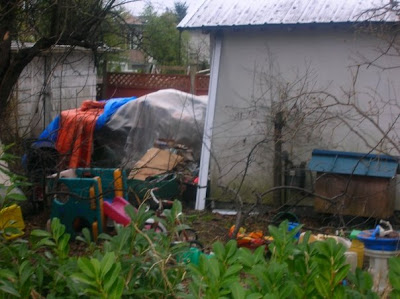 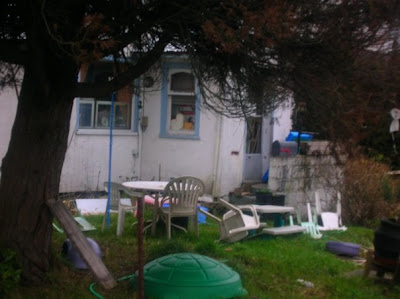 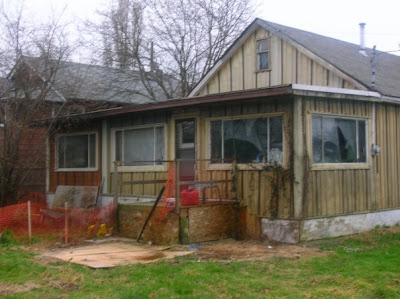 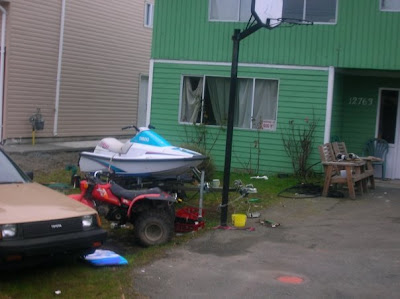 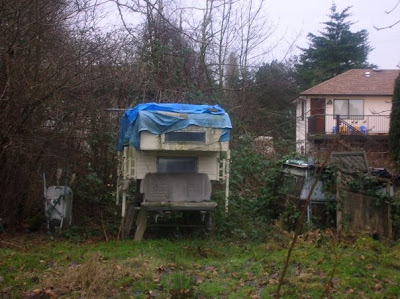 Here's some vintage stuff from him:


The Jury took great issue with the fact that the show's running time was advertised as 90 minutes, when really he went well over 2 hours, which made it tough for us since he was finishing as the Jury's parents were waiting at the school parking lot in Surrey, about 45 minutes away. We sneaked out, missing the encore and quickly made a flurry of phone calls, which smoothed everything out. The Jury dubbed him "Don the Liar" for exceeding his 90 minutes.

While we sat there, glancing at our watches, waiting for Don to get tired of singing, some of the Jury grew antsy and started to amuse themselves by cheering enthusiastically and chatting to each other, both activities drawing the scornful attention of a couple of audience members who wanted their McGlashan pure. To paraphrase a Jury member: "if you want to listen to music without some honest audience feedback, throw on a cd and stay at home."
Eingestellt von Unknown um 8:06 AM

The Politics of Burning the Patello Bridge

"One of the neat things that happens at PuSh is the Children's Choice Awards, awards handed out by a group of elementary school kids from Surrey.  They get ferried around to all the performances and sure enough, they turned up at Siren.  The kids enjoyed almost getting their heads lopped off by whirling loudspeakers, bobbing around to distort the sound and pulsing their fingers over their ears.  I think this one was a hit."