Christal: “The author says that she doesn’t use a notebook, she uses one of those big exercise books and she doesn’t like writing neat drafts. She asked some kids to do a demonstration. Andy Griffiths was a comedy guy who makes comedy books as well as very good jokes. His sense of humour makes a lot of people laugh. He asked the audience if anyone could burp the alphabet. He’s really funny.”

Justin: “Too much talking. Boring. Last author was funny.”

Kathleen: “Dianne Wolfer. She gets her ideas from newspapers and magazines. She wrote ‘Lighthouse Girl’. Very descriptive, creative and intelligent. She’s very happy, enthusiastic and talks a lot. Lots of books around. It’s okay. Lots of questions from the audience. The chairs are not comfy and it’s hot in here. Getting bored, they talk too much. The second author had very good expression when she was reading her book in her hand. The third author got a lot of laughs from the audience. He’s gross, disgusting, and jokes a lot.”

Darious: “I was nervous at the start because we had to sit in the front row. The woman was talking about World War 2 and asking questions. I thought the third person was the best.”

Zenobia: “Dianne Wolfer got her idea from a newspaper article. Writers are boring. The two girl writers are so boring. Andy G. is a funny book writer.” 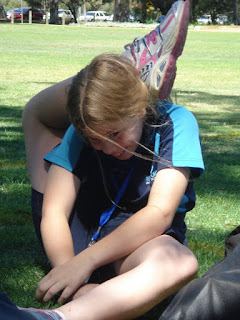 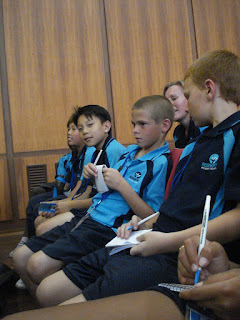 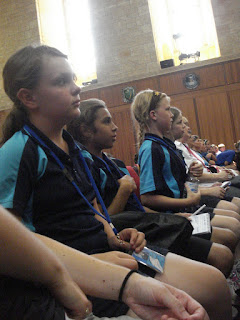 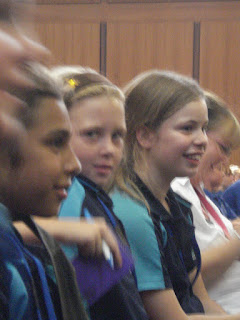 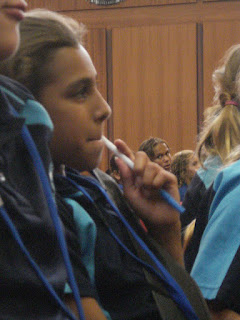 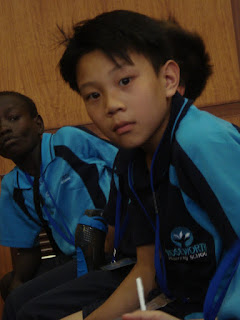 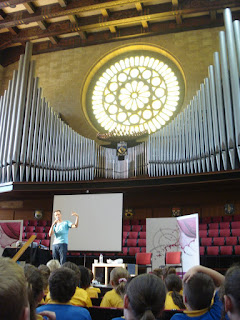 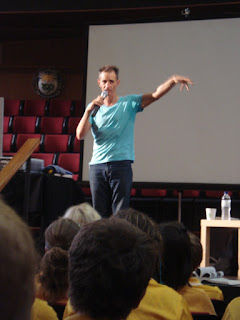 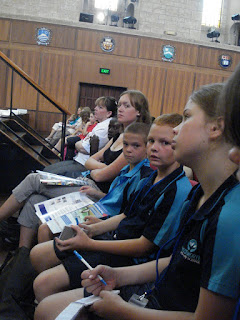 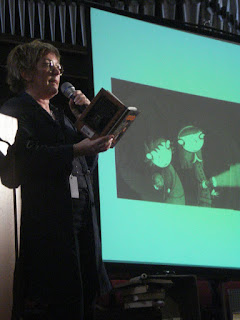 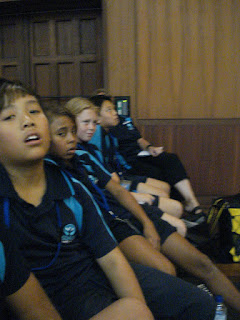 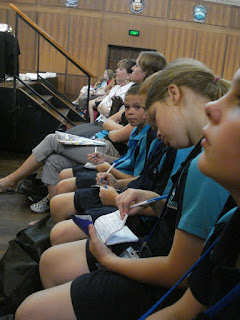 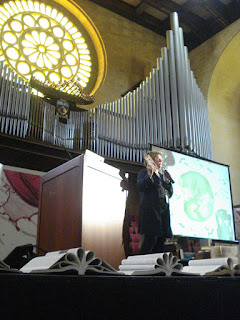 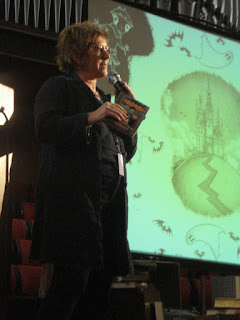 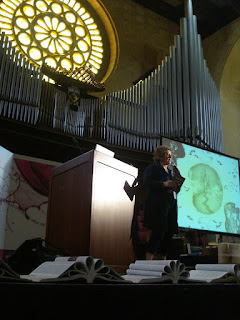 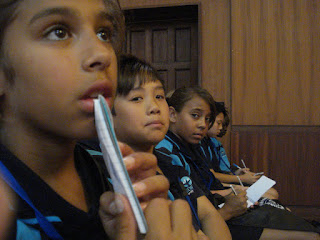 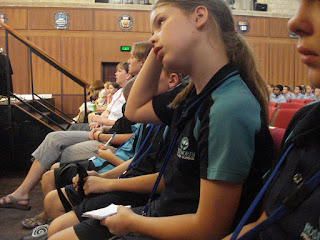 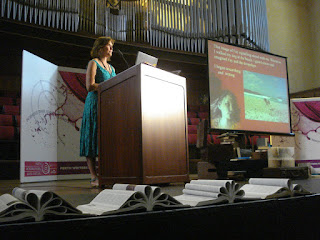 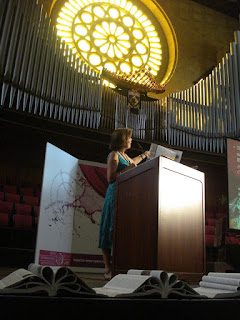