When Kids Are Loud

On the whole, the Children's Choice Awards' jury repeatedly impresses both us and the public who sit around us with their behaviour at the shows they see. We've shown this year and in past presentations of this project that not only can kids go see theatre and performance that we "expect" them not to get; that they can enjoy shows we don't think they will; and that they won't ruin the experience of them for the rest of us.

But sometimes... kids are loud. Or distracting. Or annoying. Last weekend, the jury went to a couple of shows where this was the case. Fidgeting, whispering, laughing... it happens, especially when kids are with other kids, in a group of 15, out of school and away from parents, with their friends. We know some of the people around us were annoyed. But this discomfort is part of what the project is about. And ultimately, we want to remind you: it's up to YOU to tell them how you feel.

In 2011, in response to some problems we encountered while doing CCA, Mammalian Diving Reflex's Artistic Director Darren O'Donnell wrote the Mammalian Protocol for Collaborating with Children (click for link), a document that, in effect, outlines the working method we use with the CCA jury. All of Mammalian's collaborations with children have, at one level or another, the theme of the full recognition of children as rights-holders who are “not only entitled to receive protection but also have the right to participate in all matters affecting them, a right which can be considered as the symbol for their recognition as rights holders. This implies, in the long term, changes in political, social, institutional and cultural structures,” that in effect, will create “a new social contract.” This is what all of Mammalian's work with children is about.

The jury went to the Mischanlage on Monday to check out Douglas Gordon's "industrial pantomime," Silence, Exile, Deceit. We hoped we'd figure out what that means.... 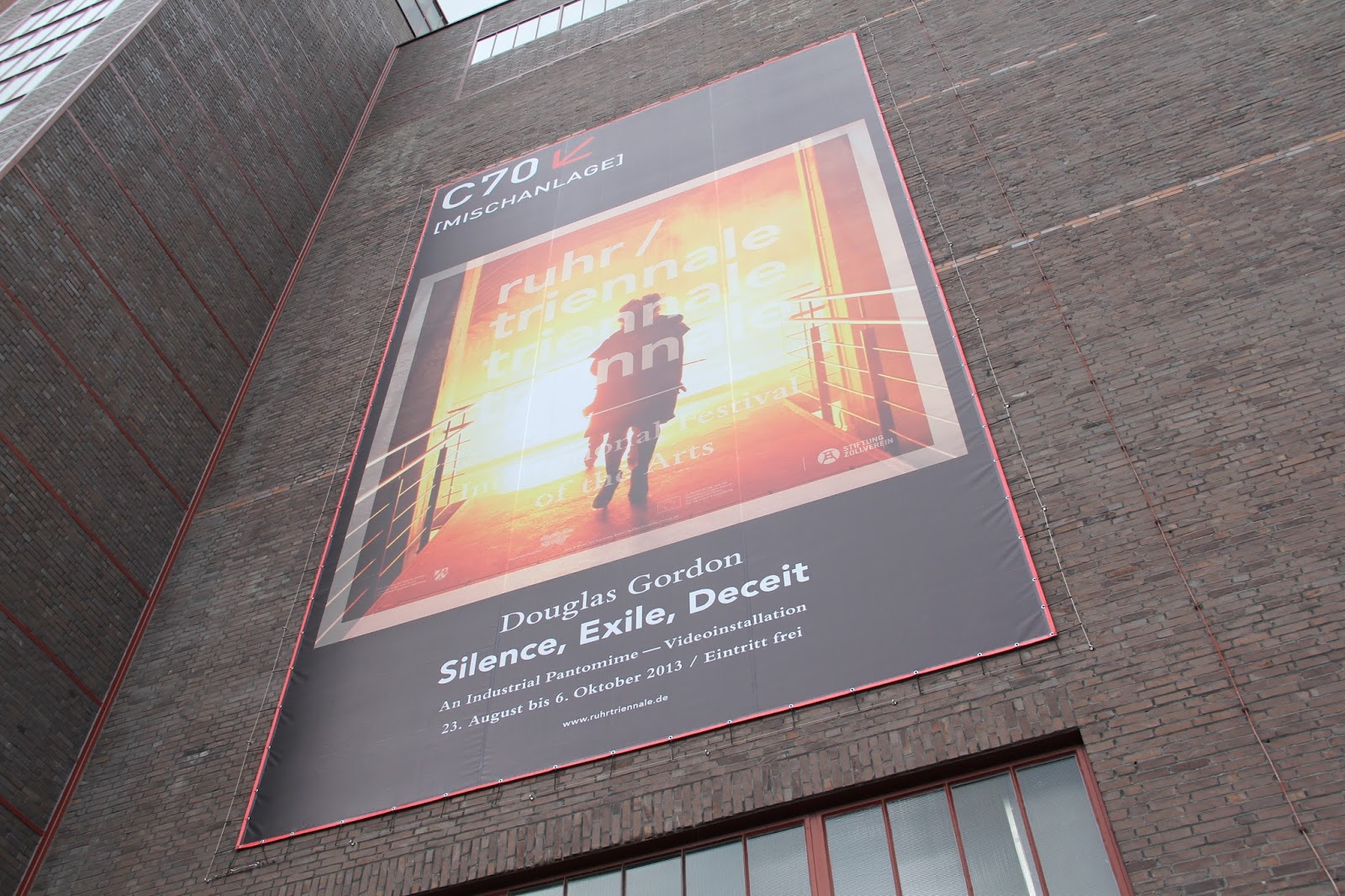