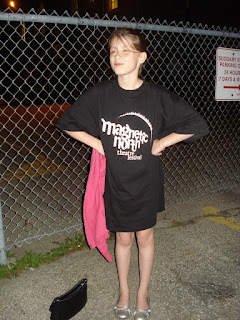 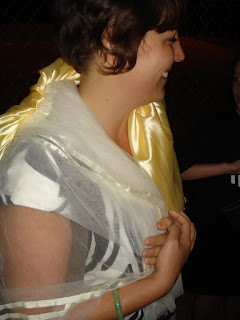 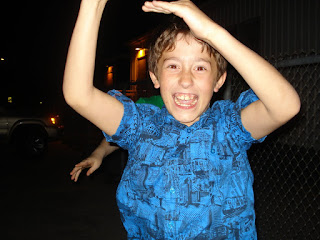 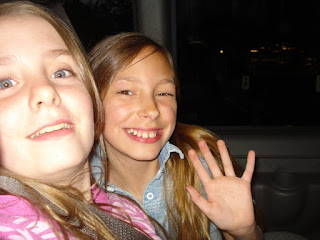 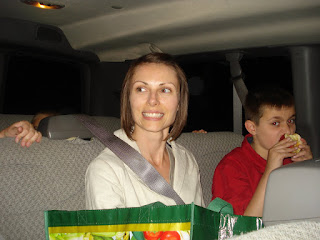 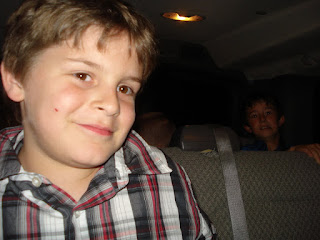 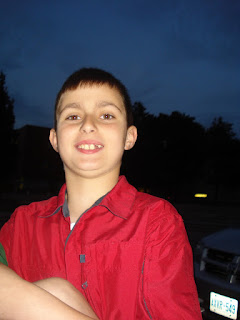 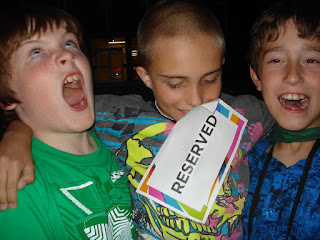 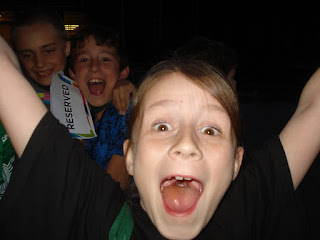 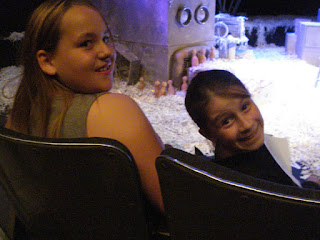 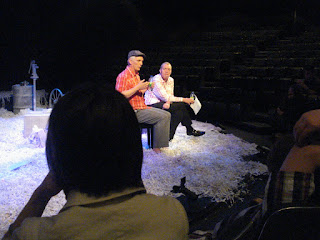 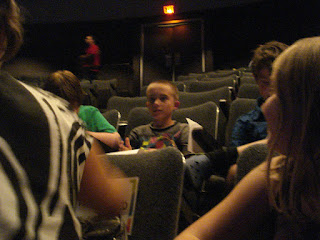 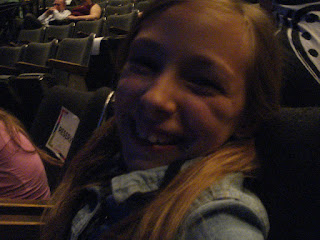 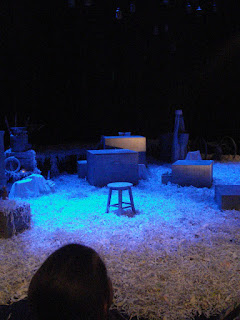 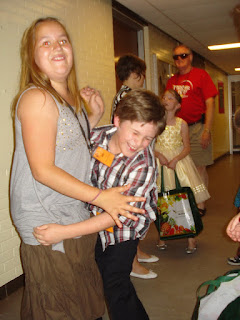 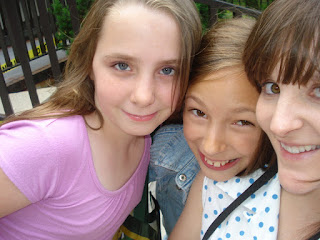 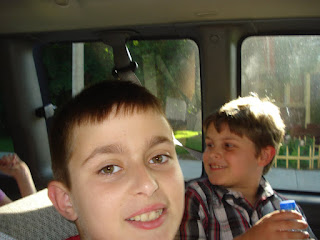 From the Program: On a very personal level, Elephant Wake is my coming of age story. It grew out of a moment when I realized I ws no longer a boy and that myself and the place I grew up in was rapidly evolving into something different. This self-reflective epiphany, where I balanced precariously between the future and the past, was very profound for me, as it was a complex moment of beauty, fear, sadness, and joy. It is precisely the essence of this moment that spawned the character of Jean Claude. With his child-like simplicity, he is able to live forever in a space where the past, the present and the future are one and the same. He has not grown up. So despite the incredible amount of loss and solitude that defines his world, he is still able to defy despair by populating his community with wonderful old memories and cling to an unbreakable sense of hope. This quality becomes both an admirable feat of innocence and a sorrowful tragic flaw.

Ayden: "When he first came out on stage."

Jade: " The props were made of papier mache. I liked all the bright and colourful lights, there were some lanterns that were like stars. I liked the ground because it was made of shredded paper."

Giovanni: "I liked the songs. The lights were cool. It looked like a farm. The character had a cool accent and I liked the comedy."
Eingestellt von Eva um 5:45 AM
Newer Post Older Post Home