Habit(u)ation & Sometimes I Think, I Can See You

On May 22nd, jury group #4 saw Anne-Cecile Vandalem's 'Habit(u)ation' at the Theatre National and Mariano Pensotti's 'Sometimes I think, I Can See You' in the Botanique Metro station. The Jury was sufficiently creeped- out by 'Habit(u)ation,' and thoroughly impressed with the play's special effects (plants growing into the house, a couch that consumed a person, dirt spraying from the kitchen drawers. After the show the technical director, Colin, gave the Jury a special backstage tour to show them how they made the magic happen. 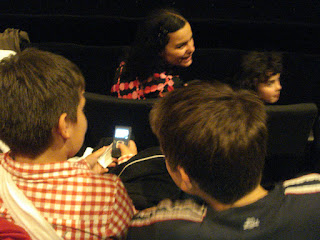 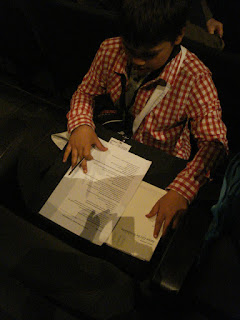 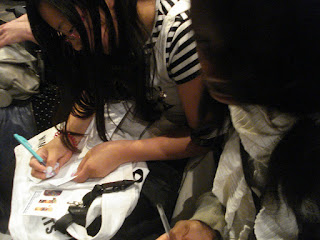 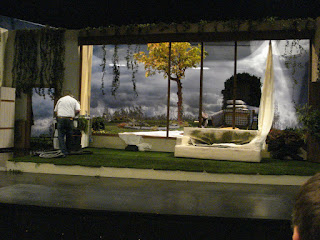 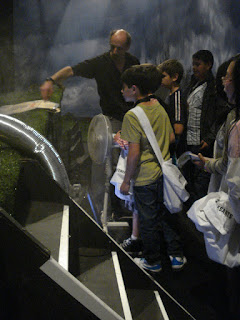 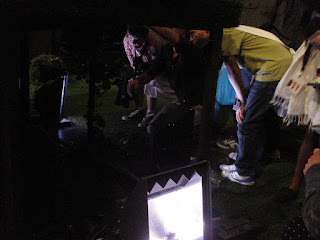 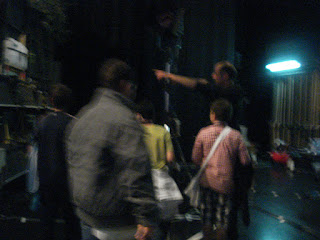 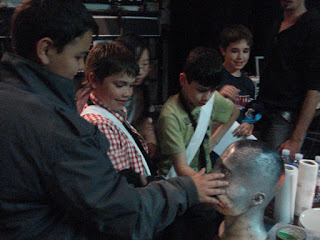 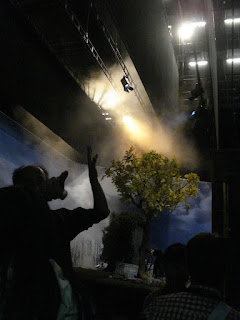 After 'Habit(u)ation,' we walked to the Metro Botanique to see Mariano Pensotti's 'Sometimes I Think, I Can See You.' The Jury was included in the performance, the writers noting the kids' arrival on their large projection screens. Our volunteer Jeanne-Renee got a lot of attention, as one writer expressed his crush on her by writing a whole story about her green hair. 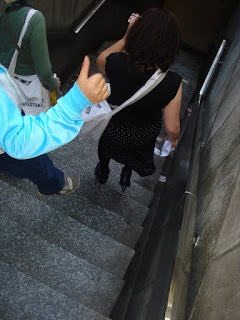 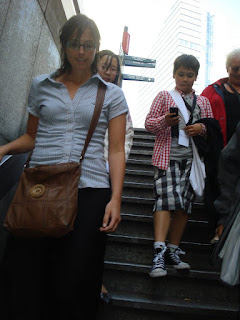 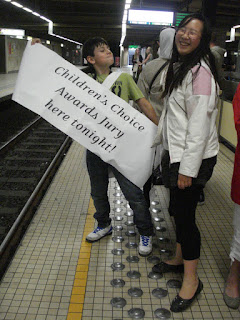 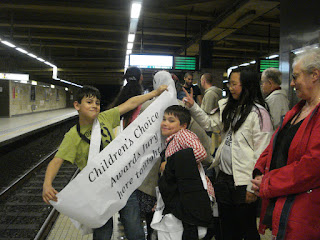 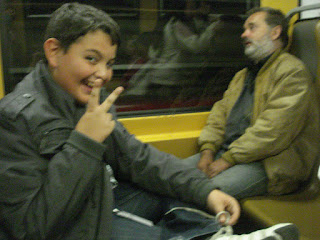