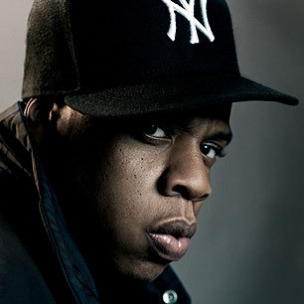 If you try to watch a Youtube video of a popular artist in Germany chances are you've encountered GEMA. They are an organization that collects royalties on behalf of artists whose music is being used in public events and their contract with Youtube expired in 2009. So now you often see a sad face and a message that GEMA has blocked your access.

The fiscal stupidity of this move was apparent when a bunch of the kids I'm working with in Germany - all claiming to be hip hop fans - didn't know who Jay Z is. They knew Tupac, an older and dead rapper whose work would have been circulating during the pre 2009 contract problem but not the more contemporary Jay-Z.

On the other hand. Who cares. Pop music will probably go down in history as a regressive mistake that obsessed too many people for all the wrong reasons. I'm with Adorno and Attali on this one.