It's Friday night, at the end of the first week of school. We headed out to see Sänger ohne Schatten, the new piece by Boris Nikitin, but arrived early, and were stuck in the car in the rain. What else to do? Put on some tunes, turn them up loud and have an AUTO PARTY. 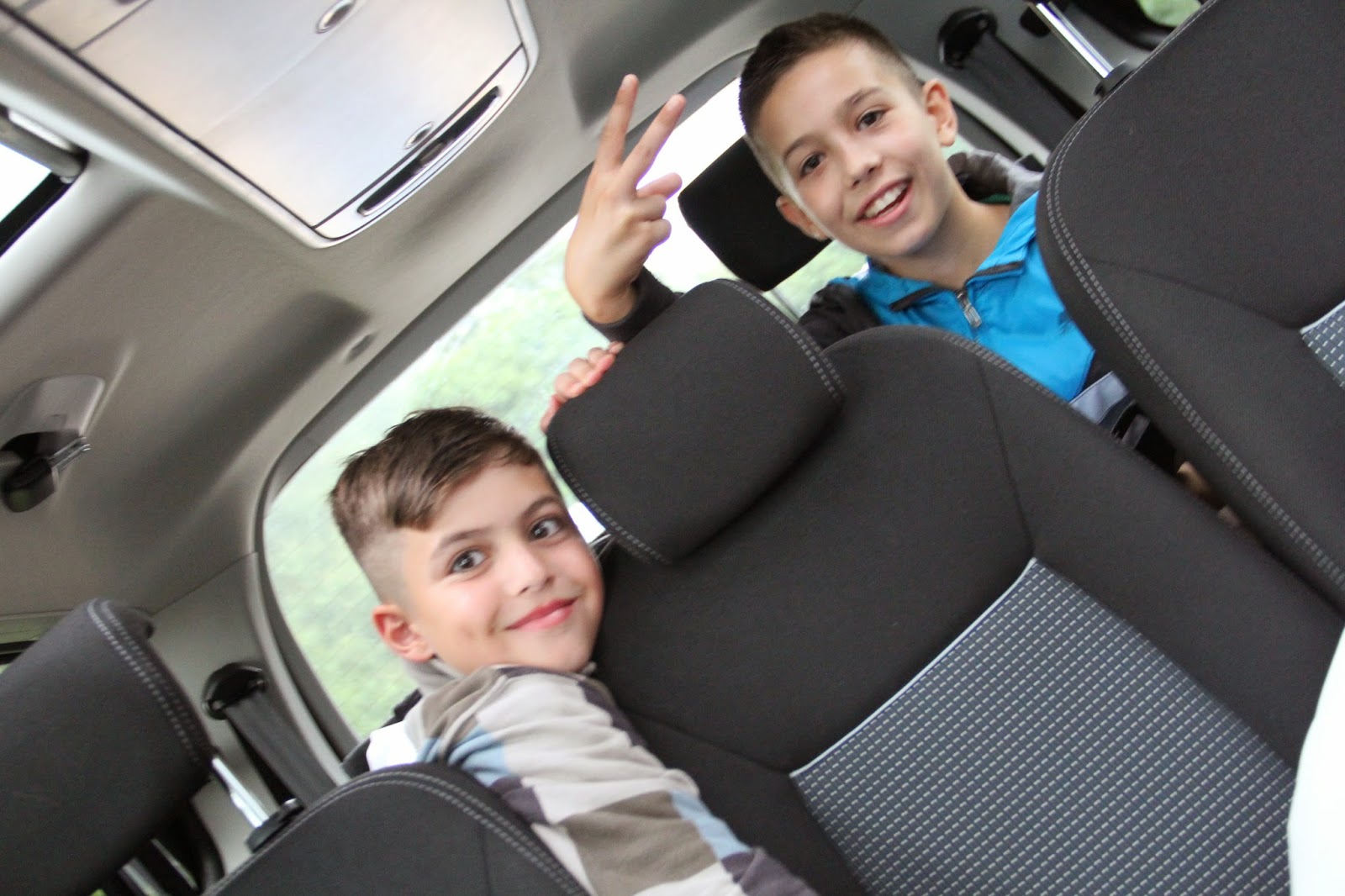 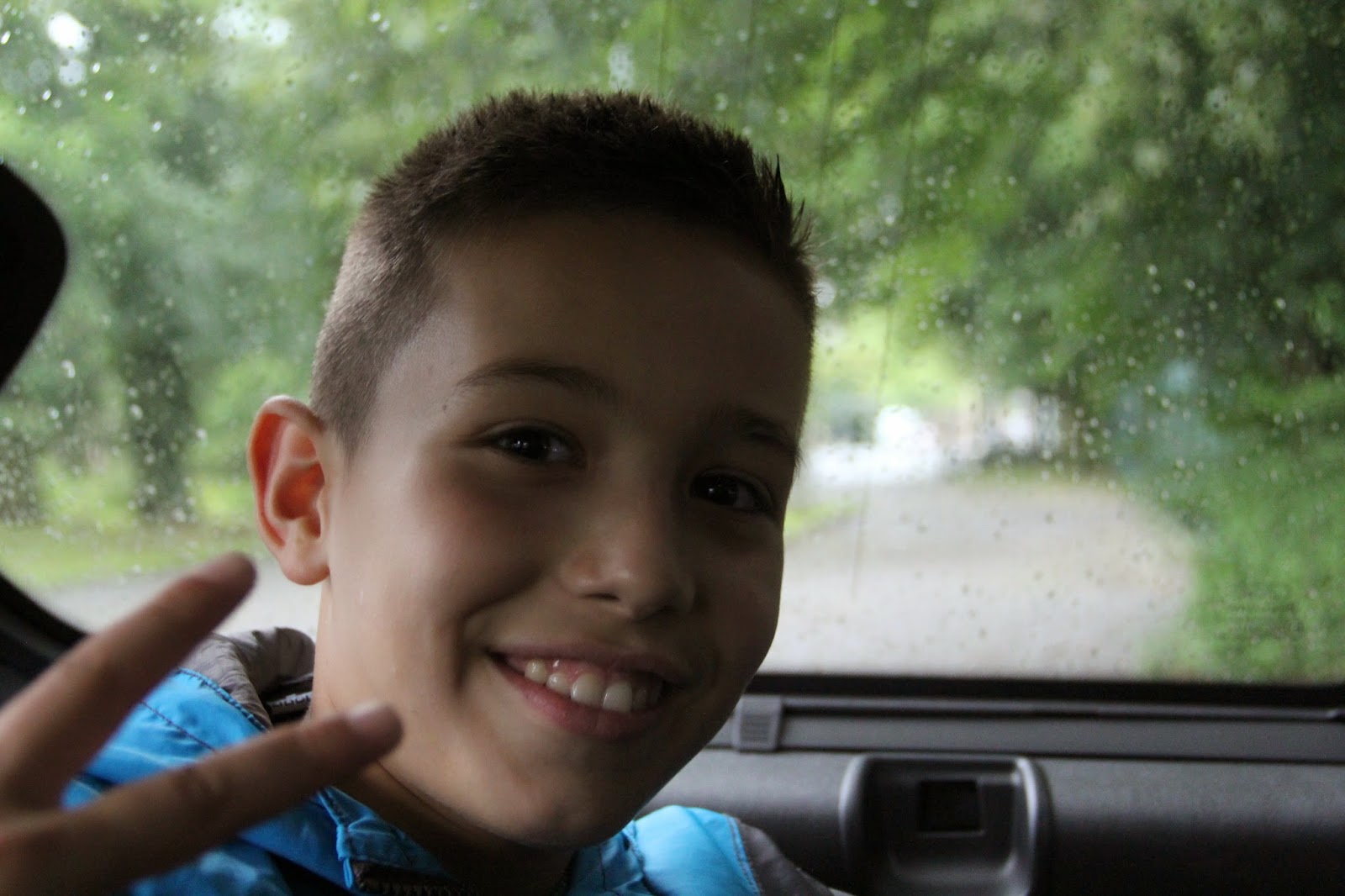 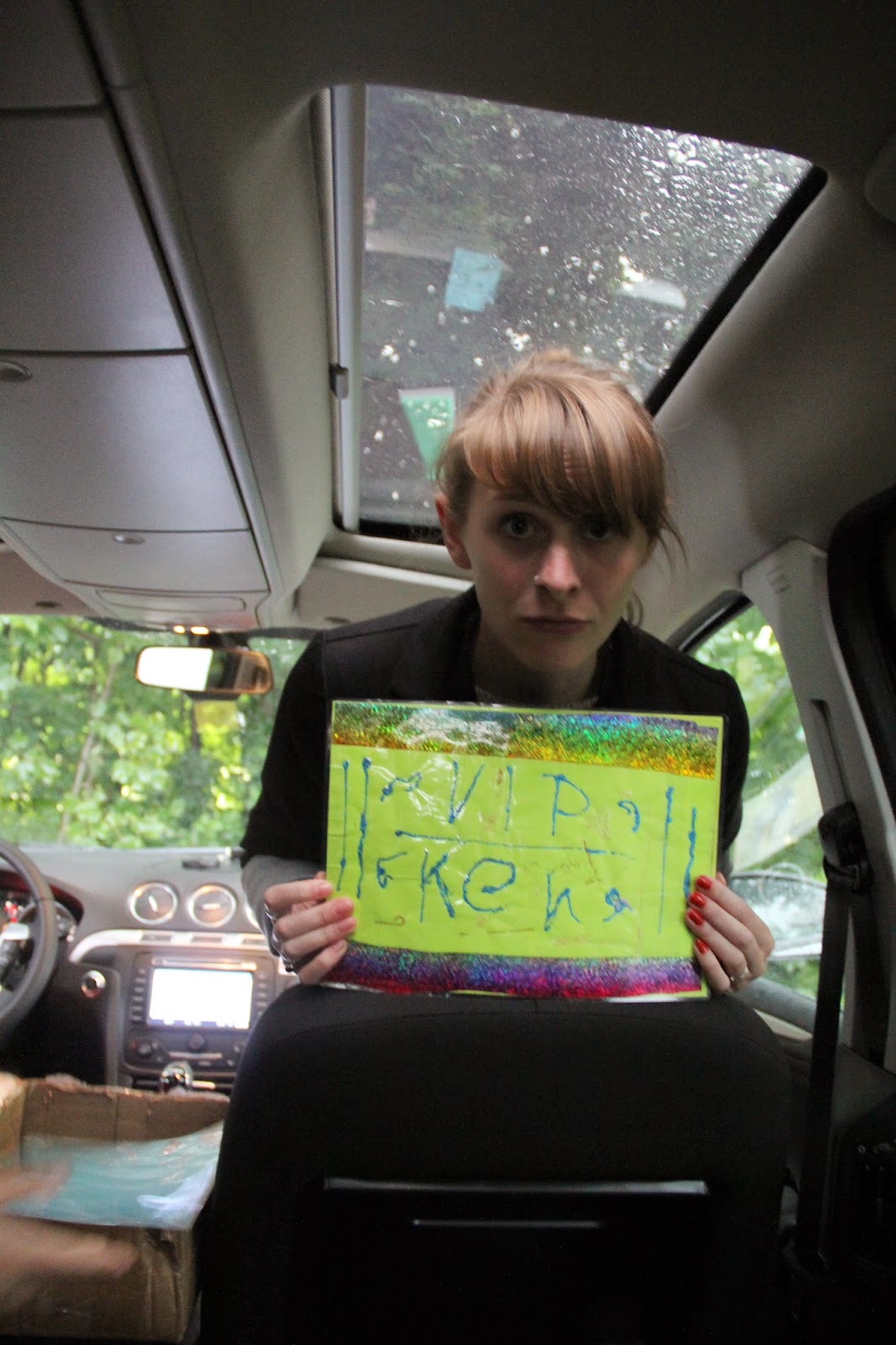 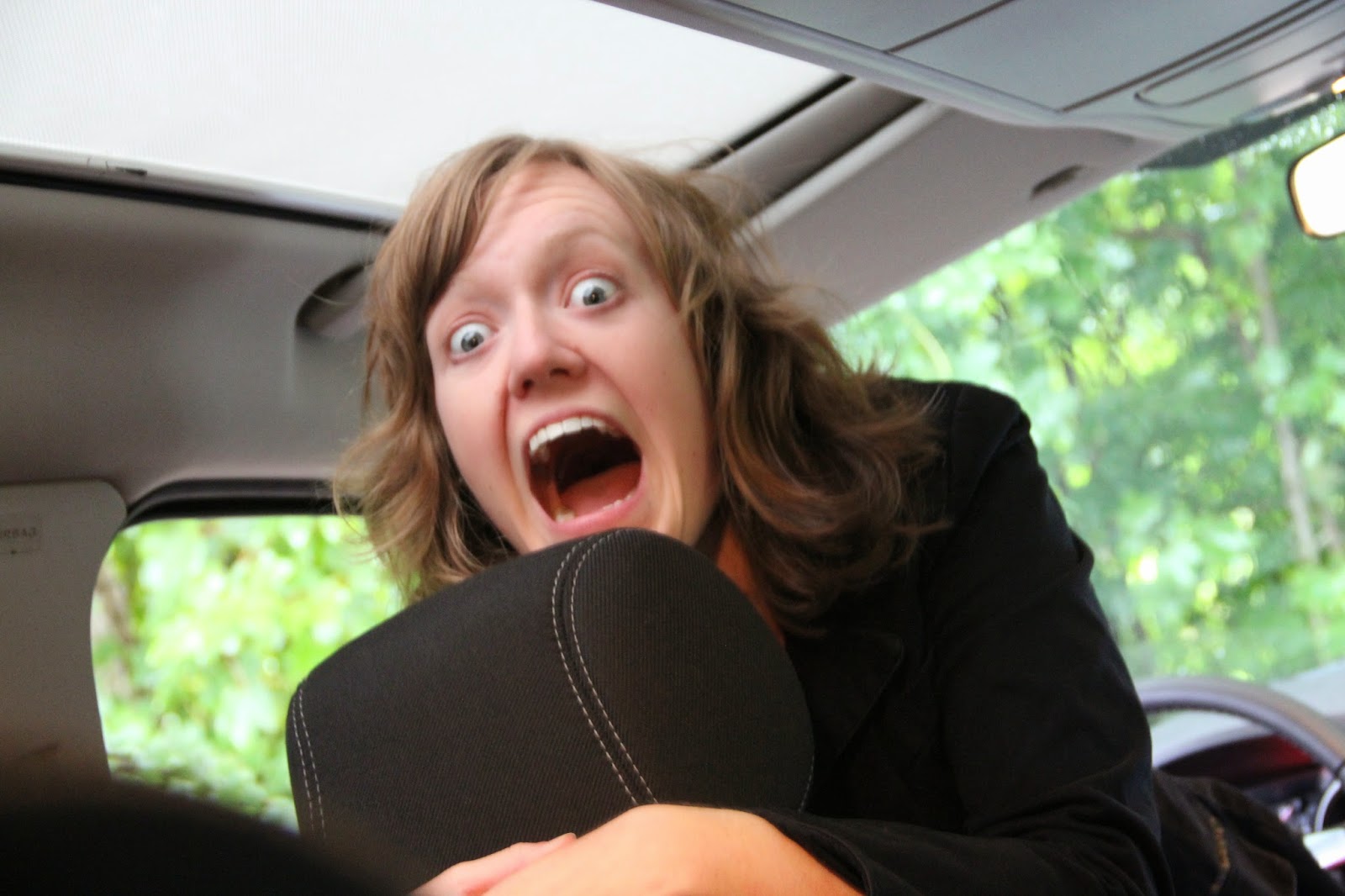 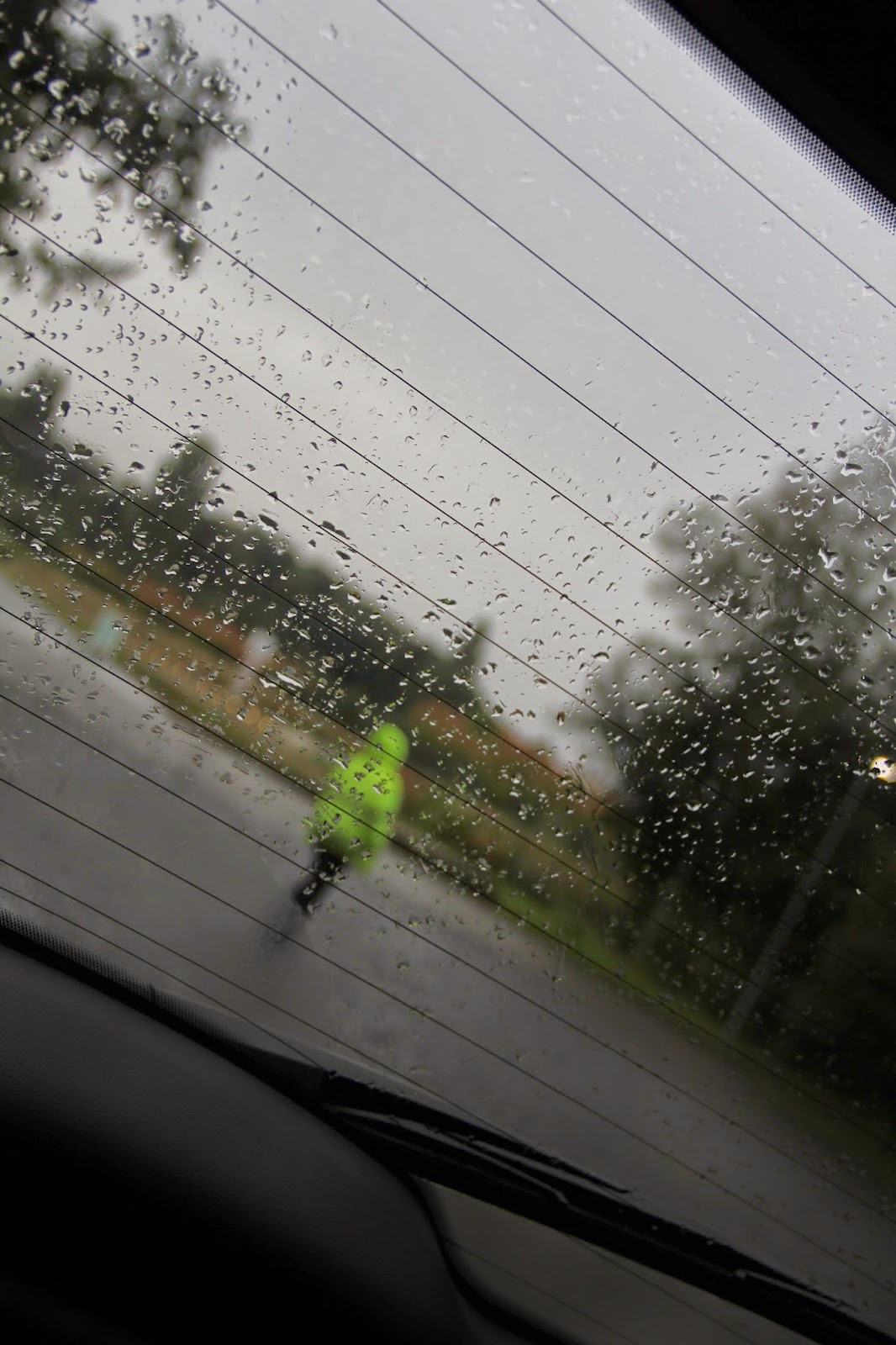 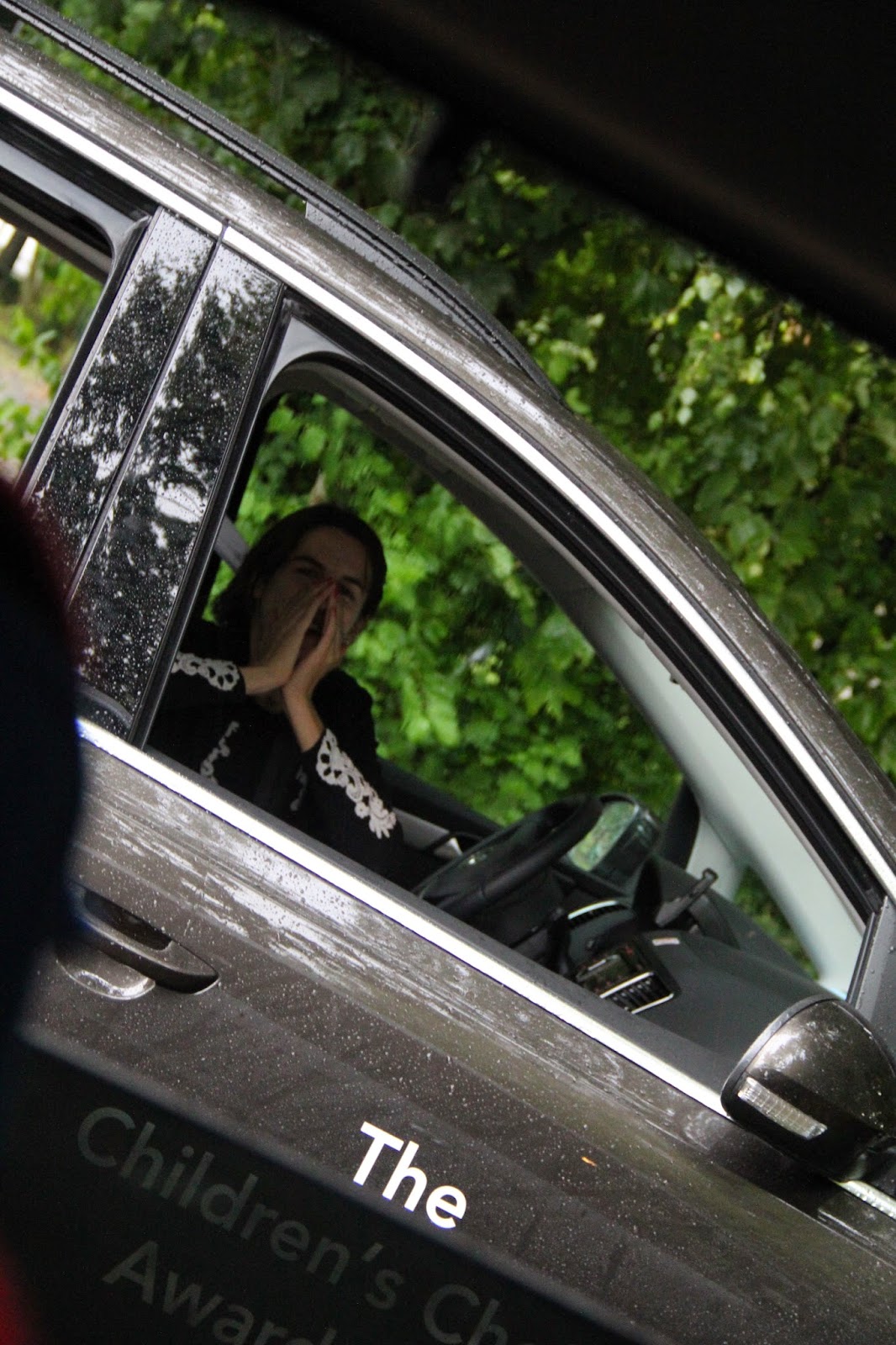 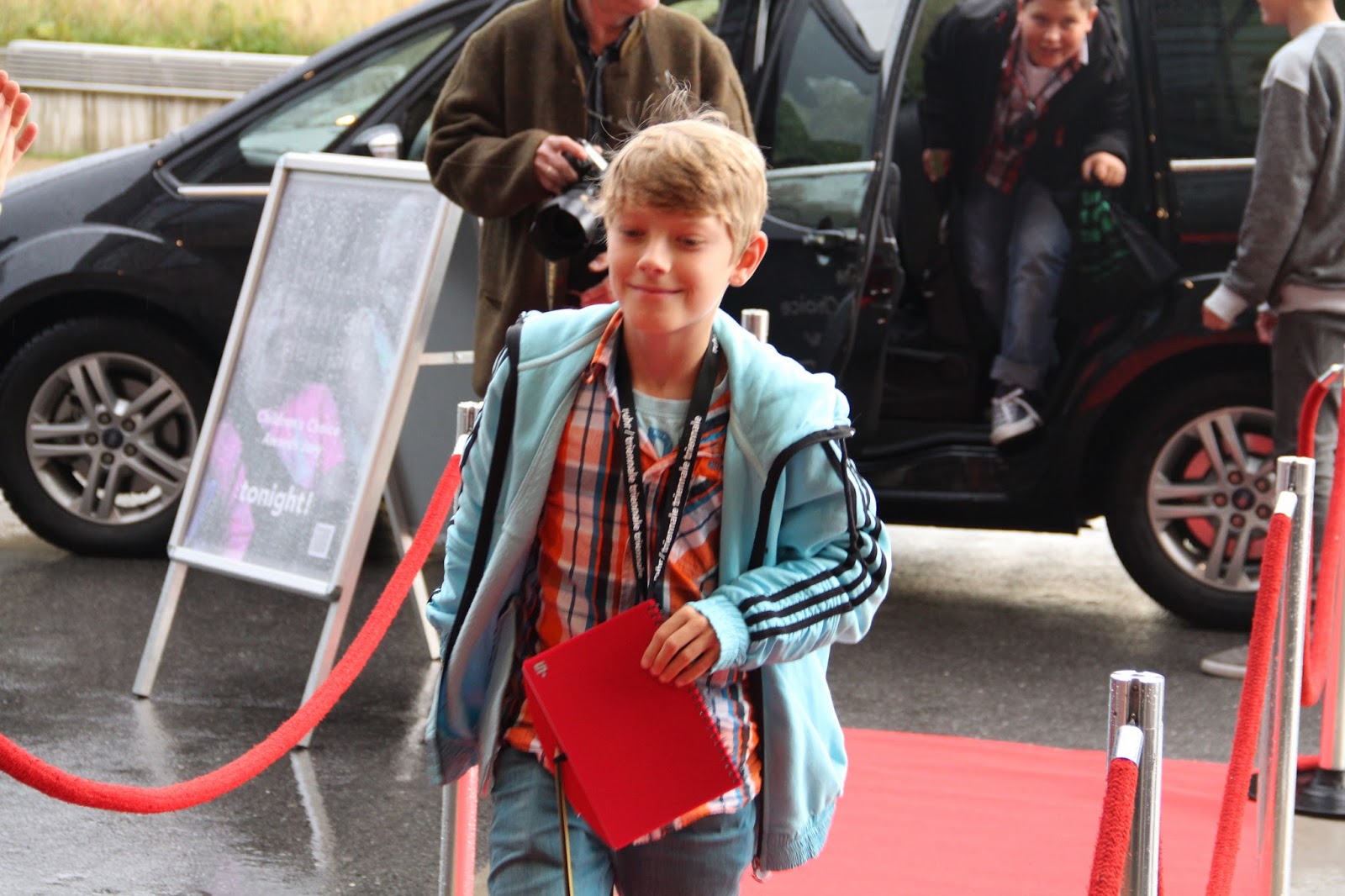 The Essen girls - if you're going to the Ruhrtriennale, be sure to wear some flowers in your hair! 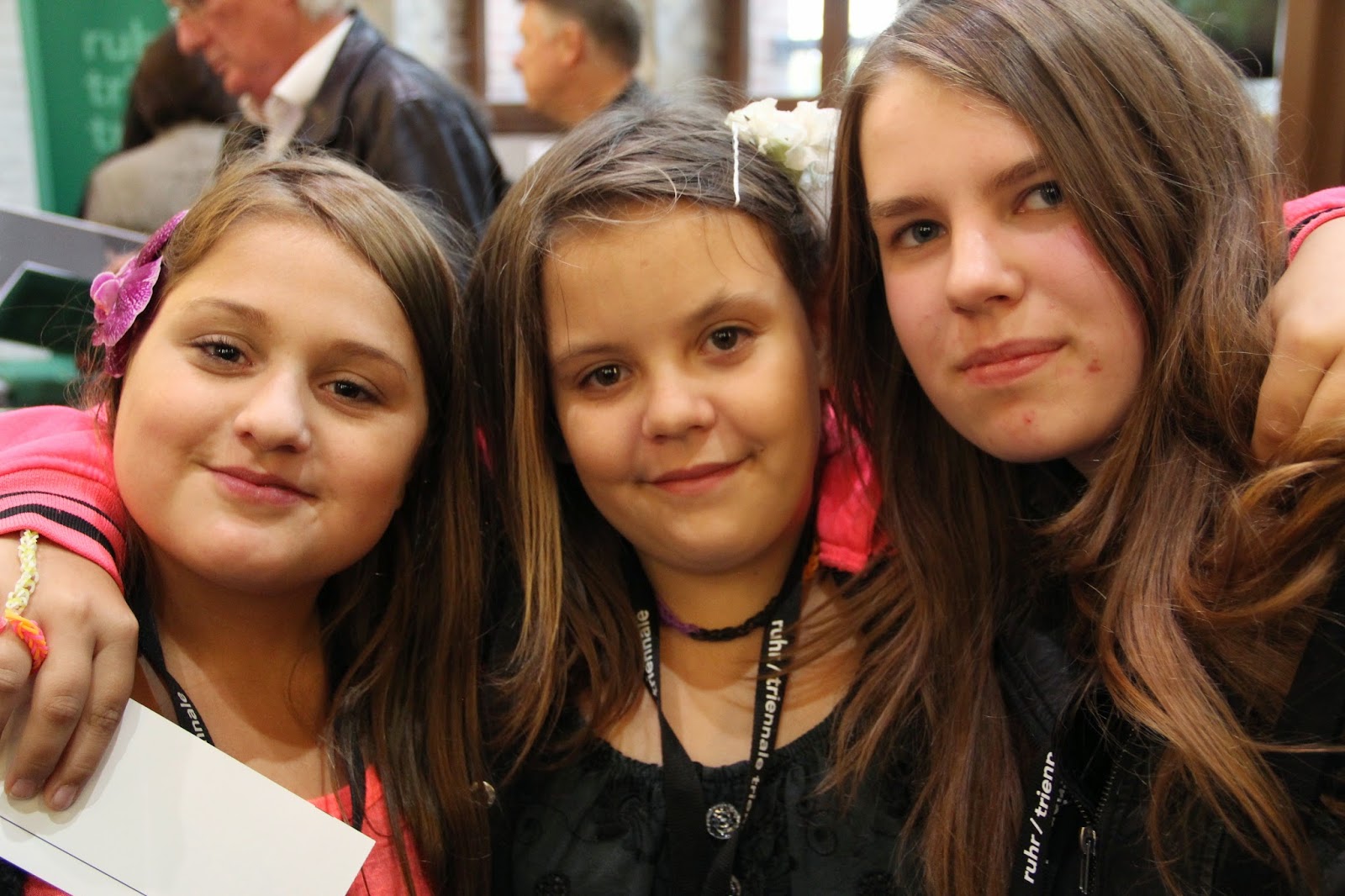 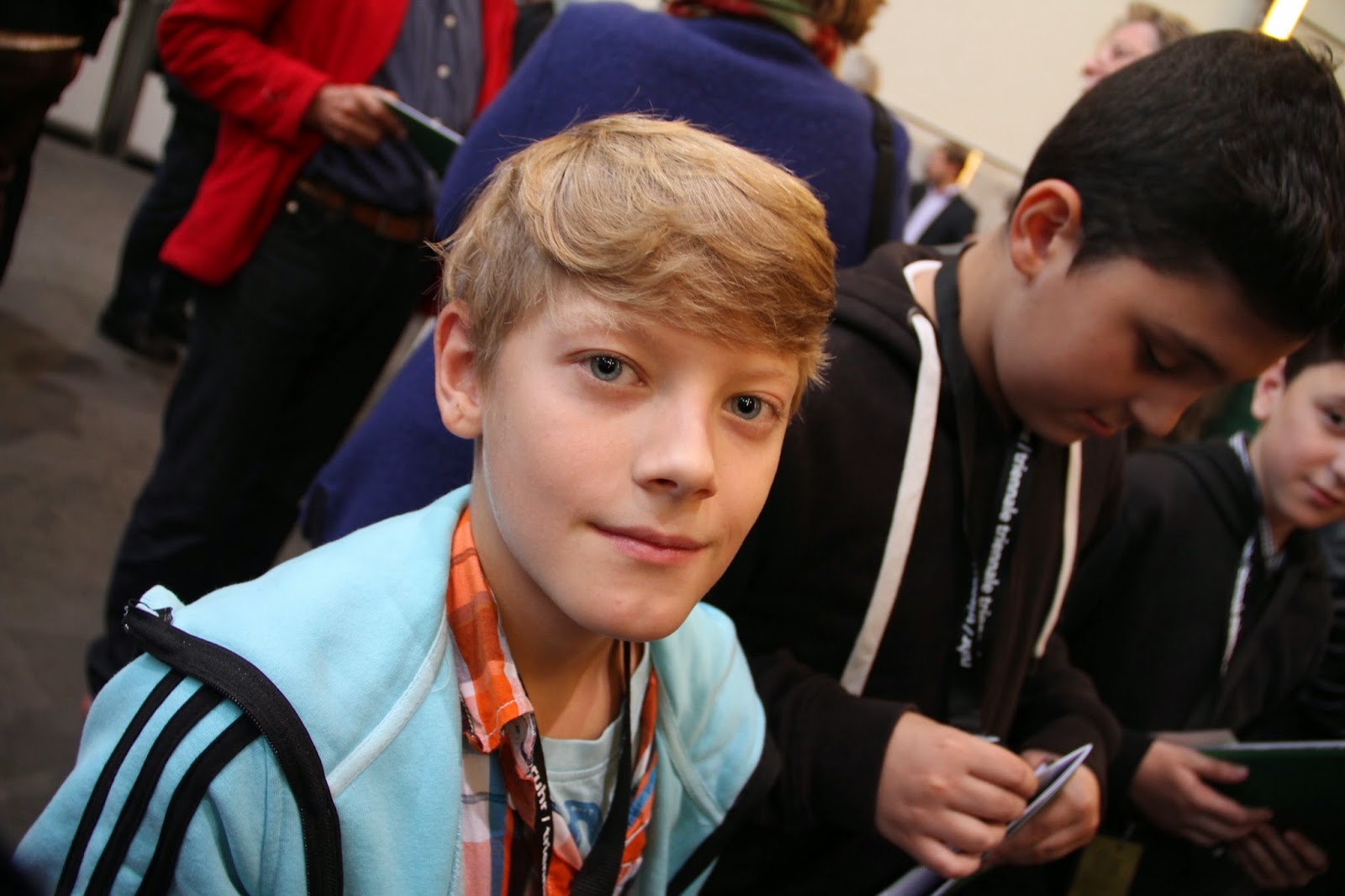 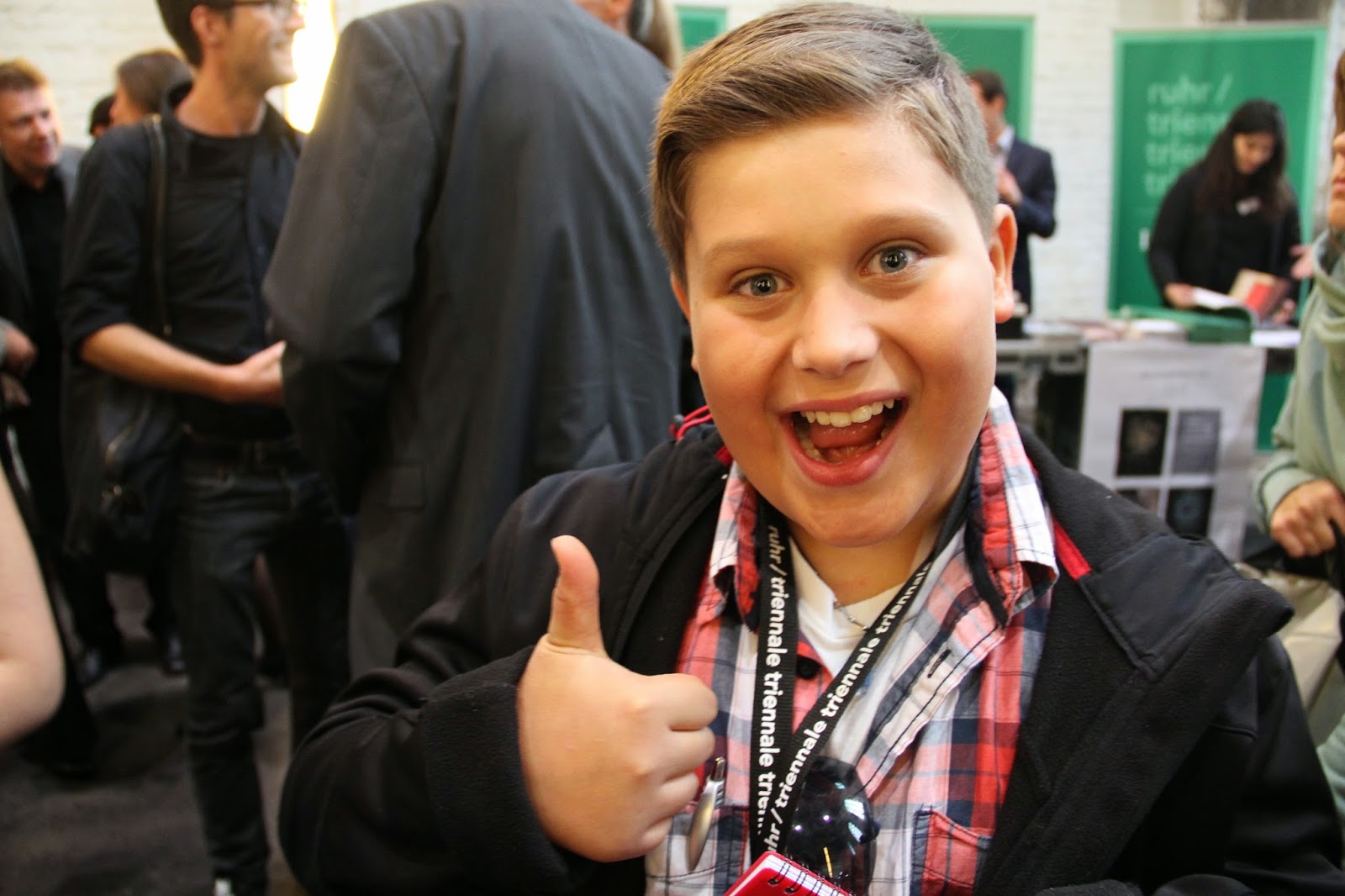 A touch watch! You touch it and the time comes on. SO COOOL. 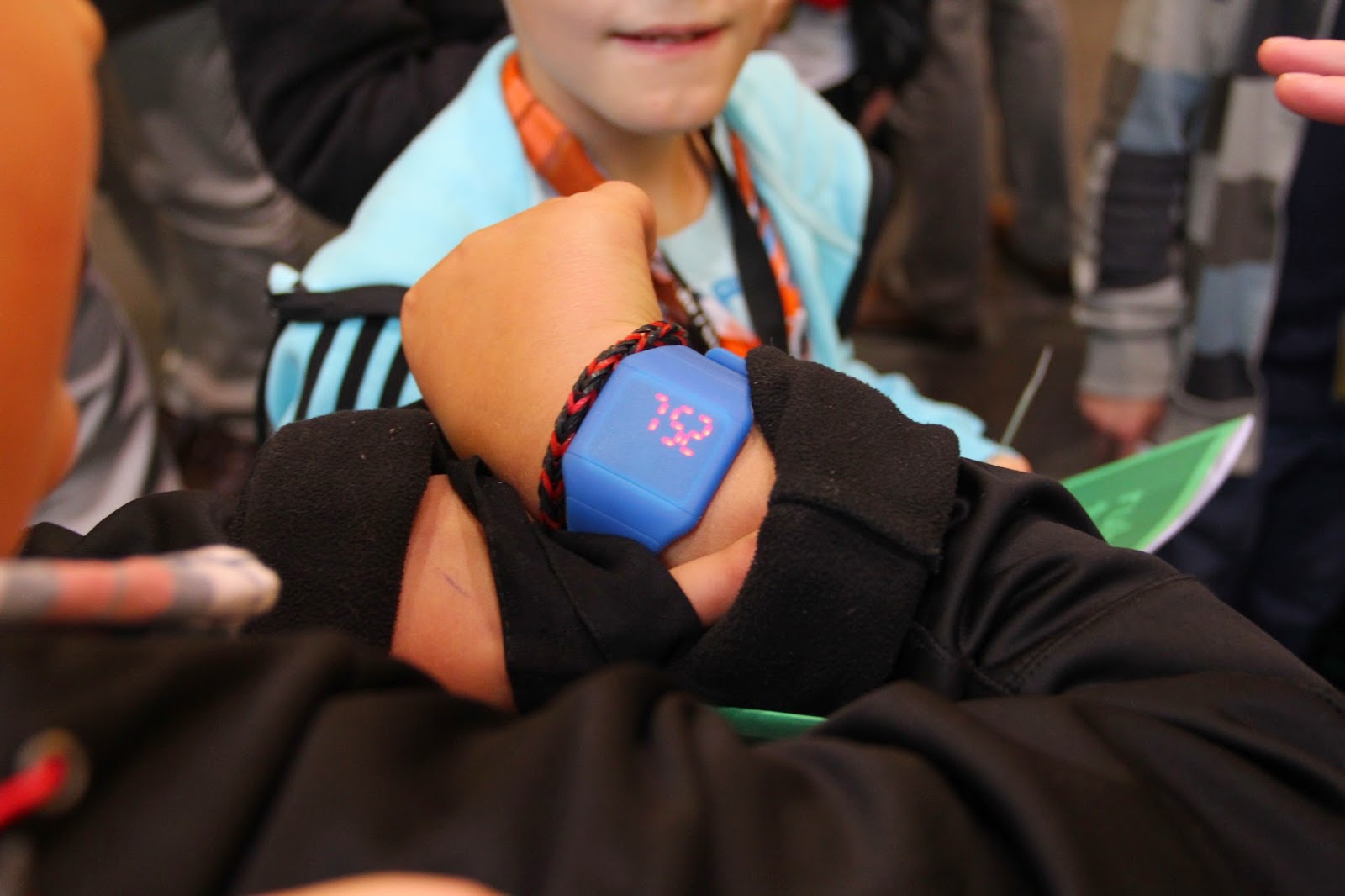 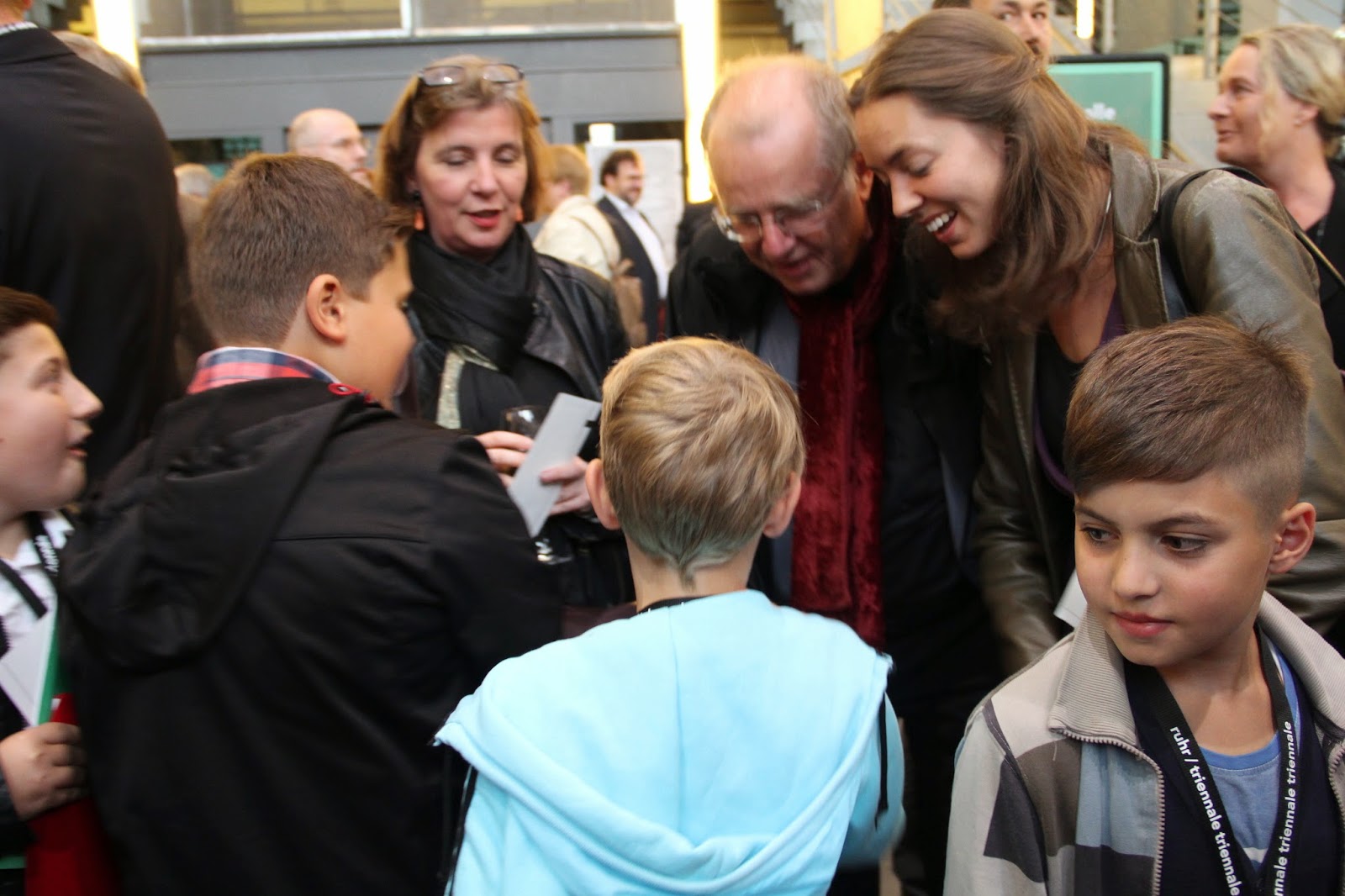 and introduced themselves to each other - this was the first time most of them met! 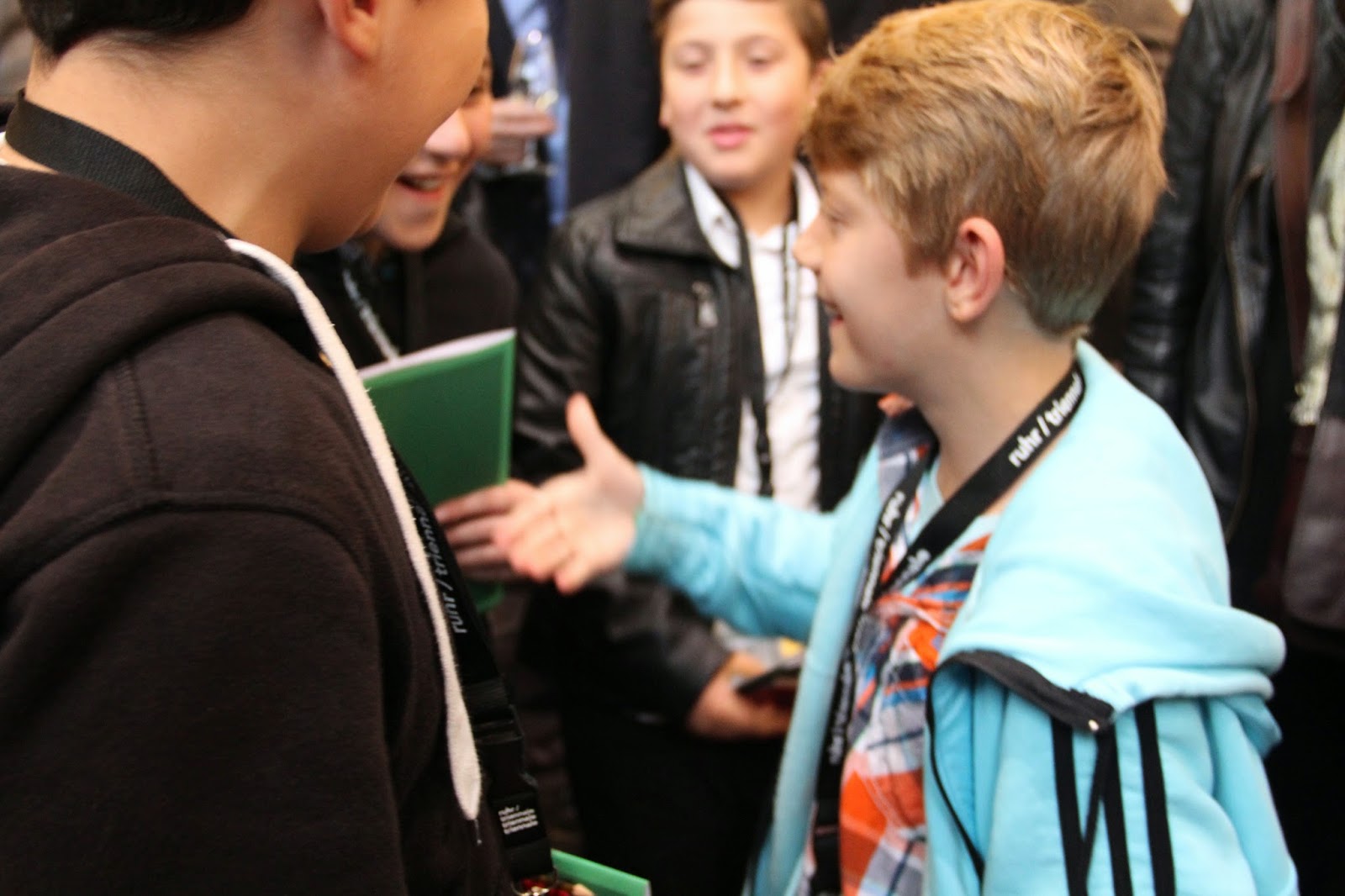 and in we go, even making friends with the staff 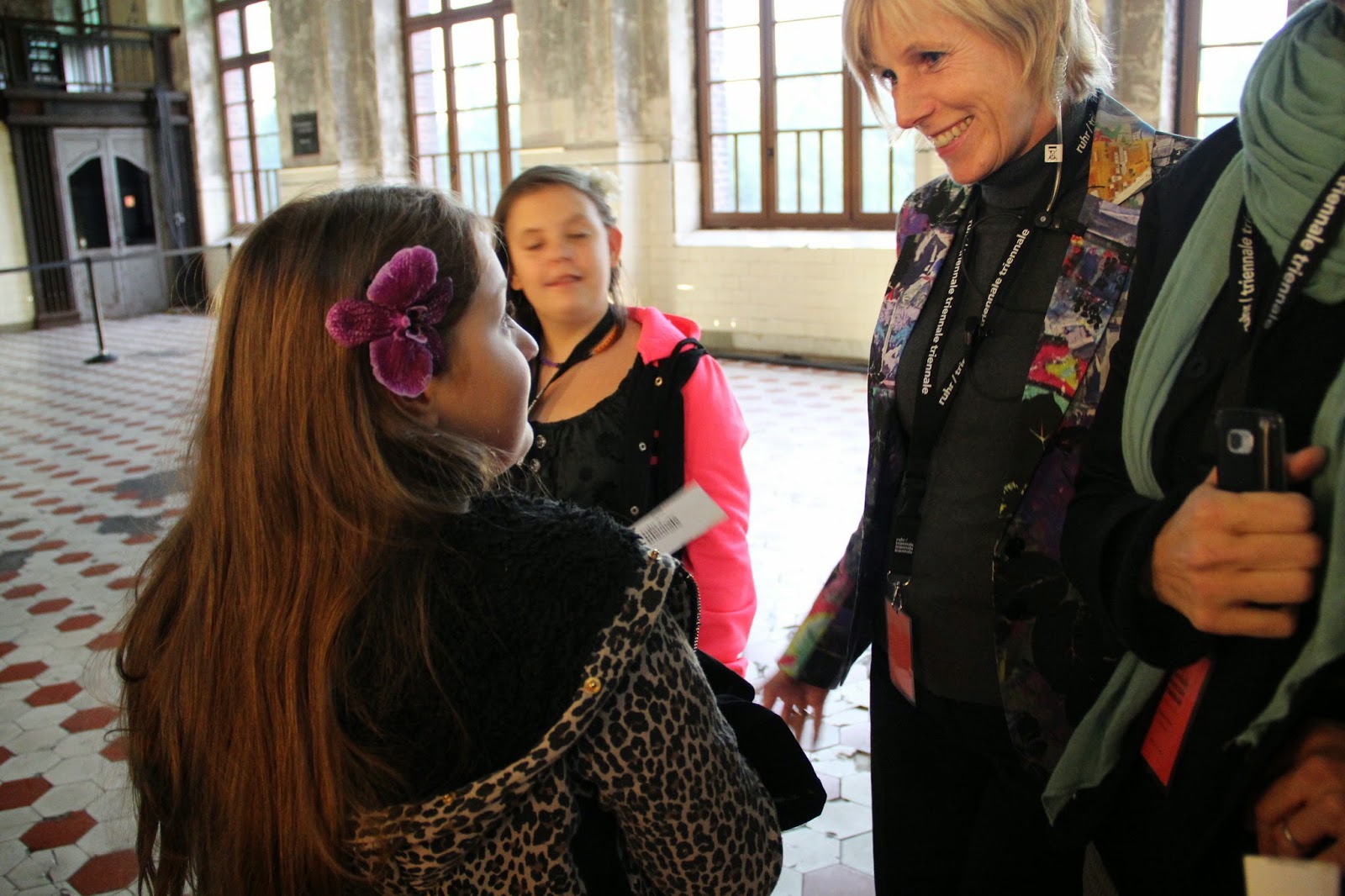 The kids had lots of questions after the show, as well as lots of feedback for performer Yosemeh Adjei and Dramaturg Stephan Buchberger - could the sound be turned up sometimes guys? They asked about the costume designer (what costumes?) and (spoiler alert) WHY performer Christoph Homberger sung opera WITH SPAGHETTI FALLING OUT OF HIS MOUTH. For at least one jury member, this was totally unacceptable (and don't worry, he let them know it). 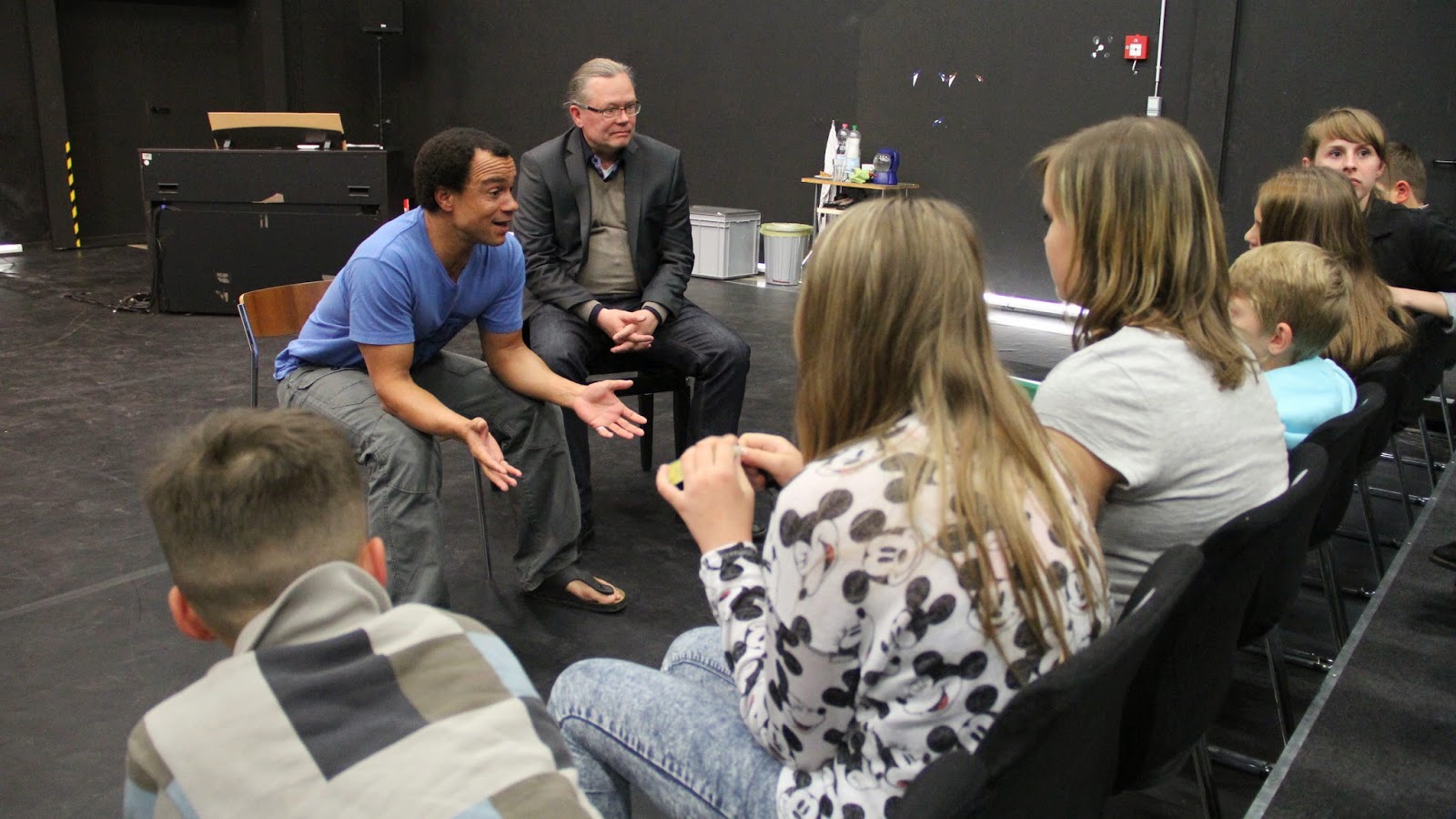 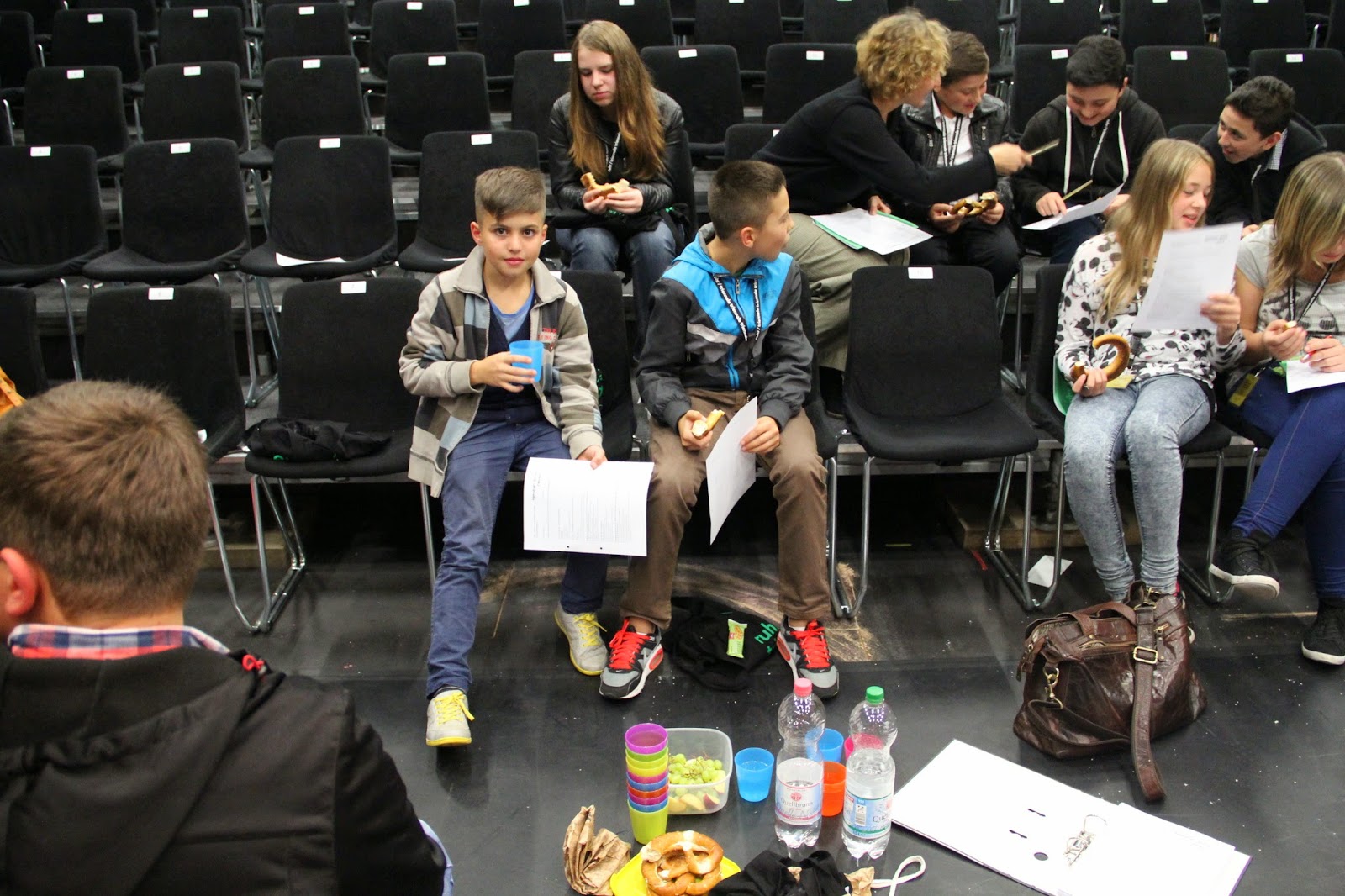 SPAGHETTI SNACK TIME?! posing with the leftovers on the stage floor that fell out of his mouth (!) 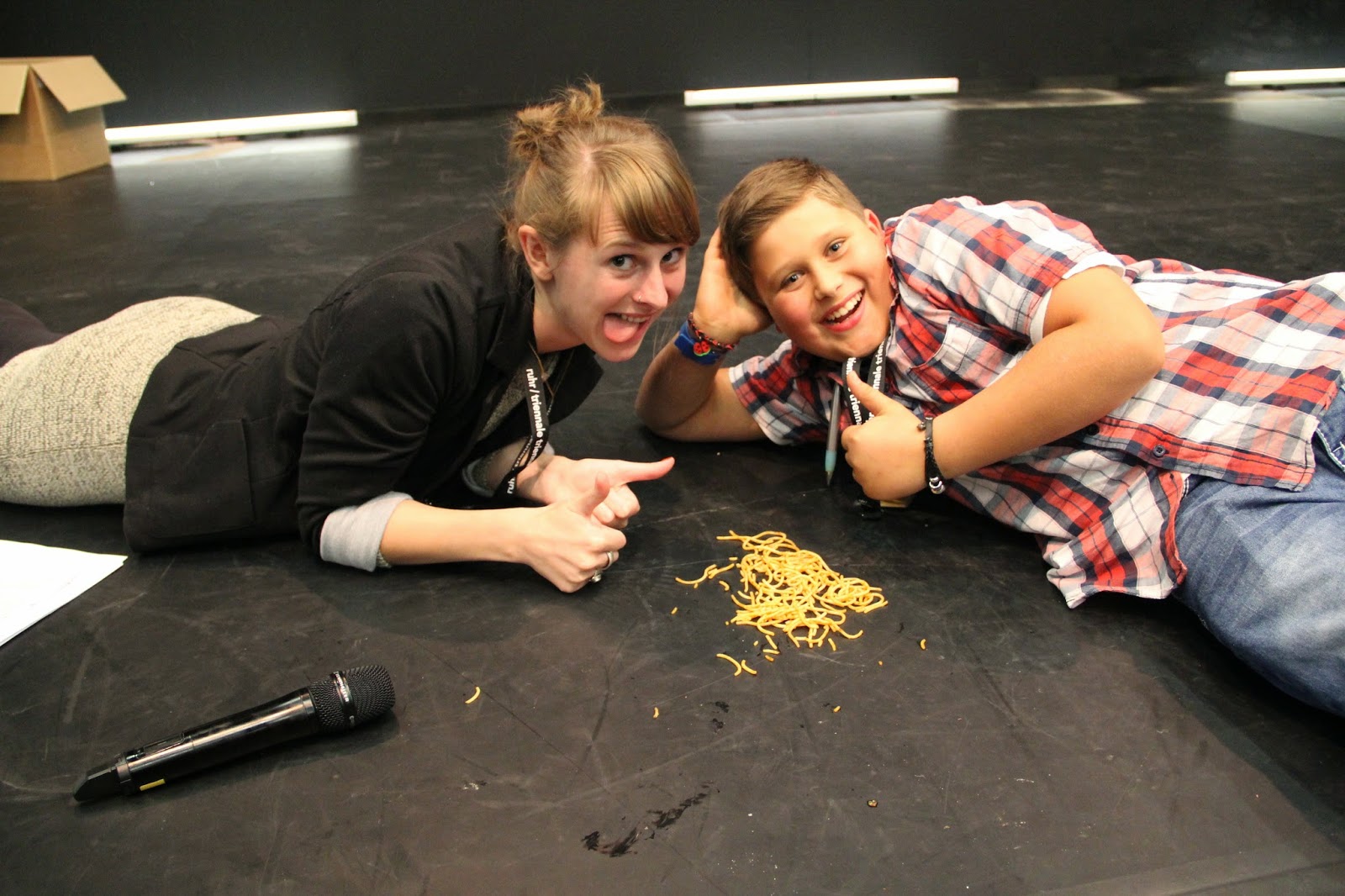 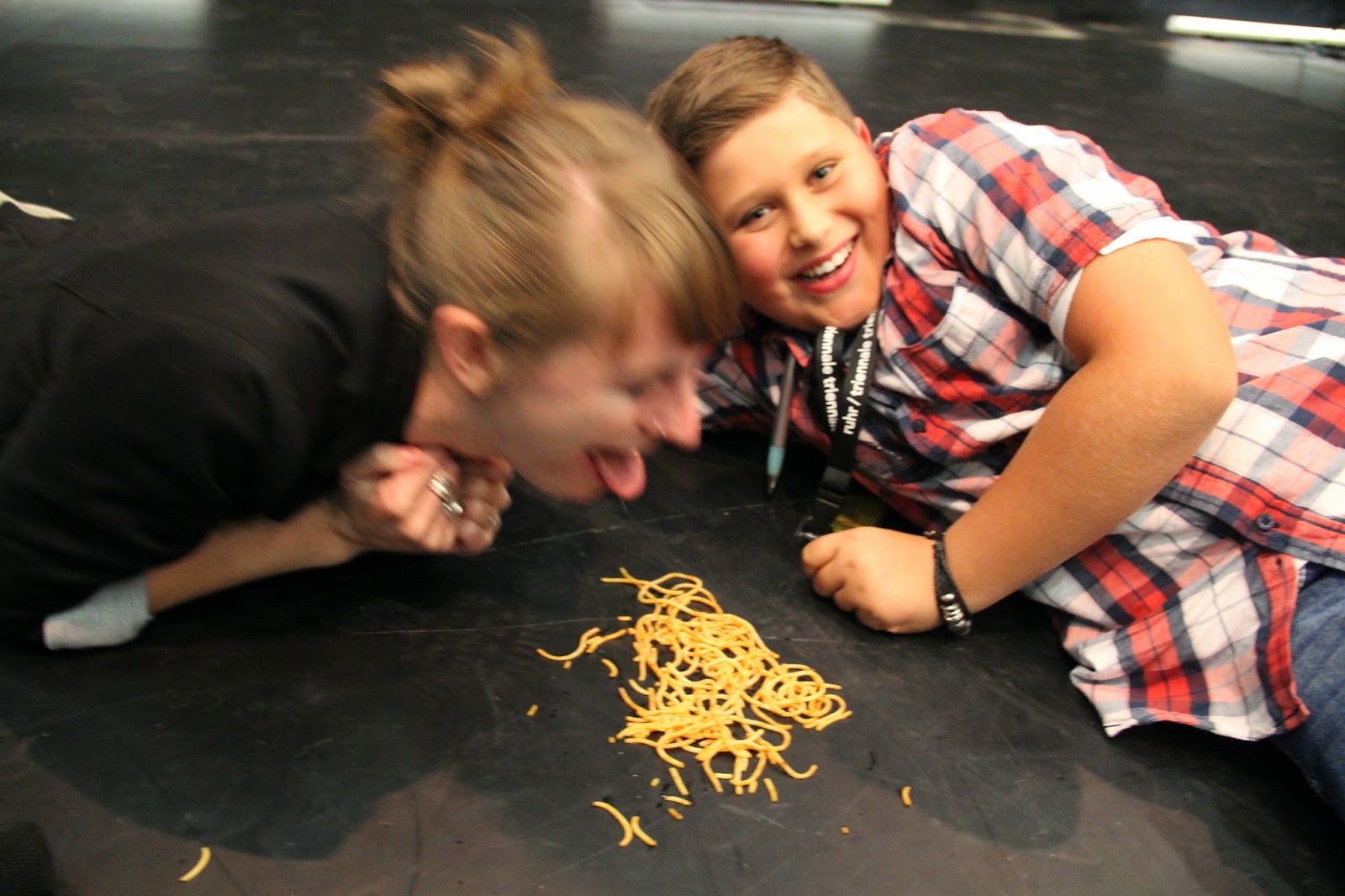 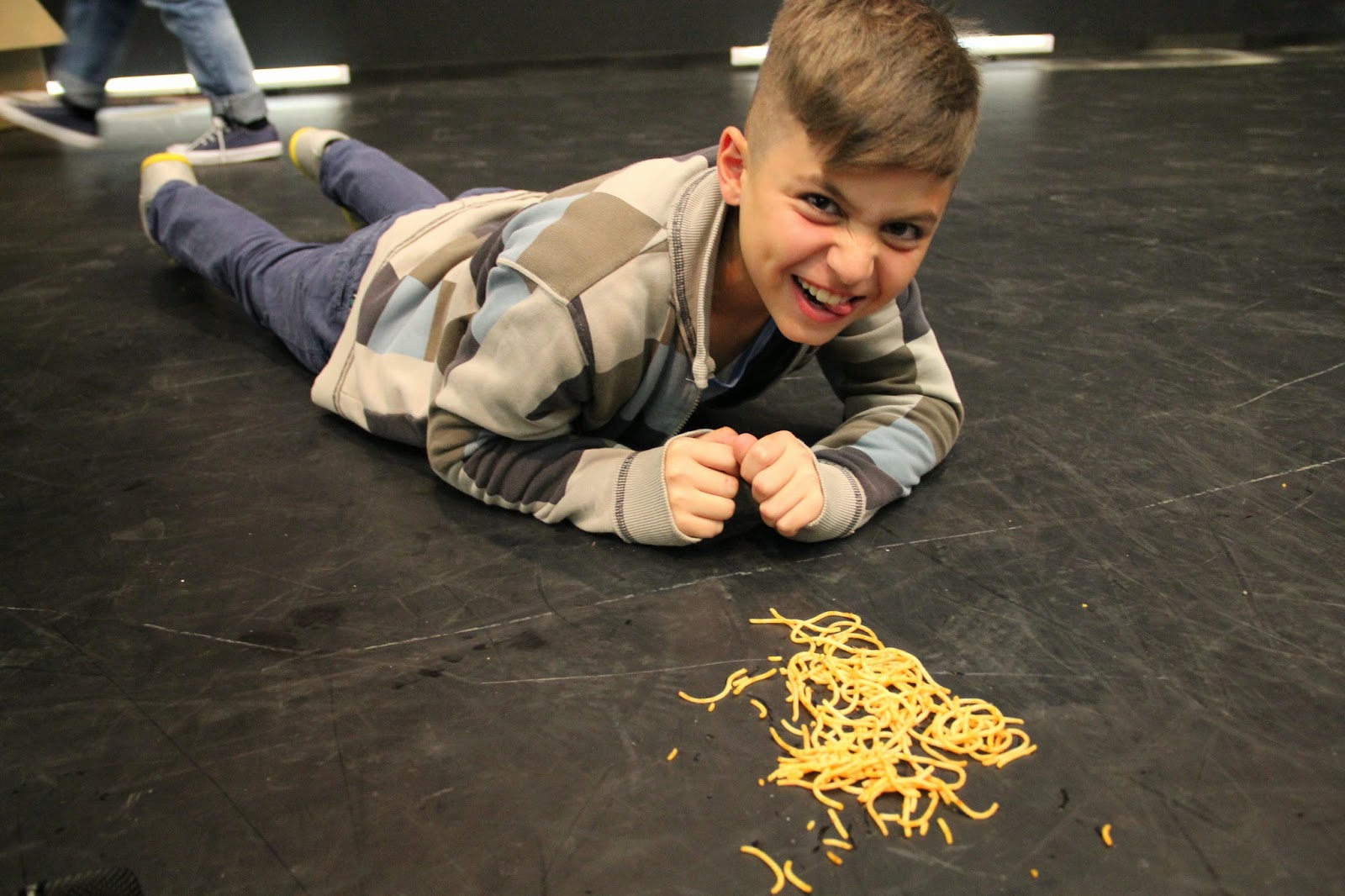 We headed out and resumed the auto party. It was a pretty great night--and only the first show for this jury! More good times to come... 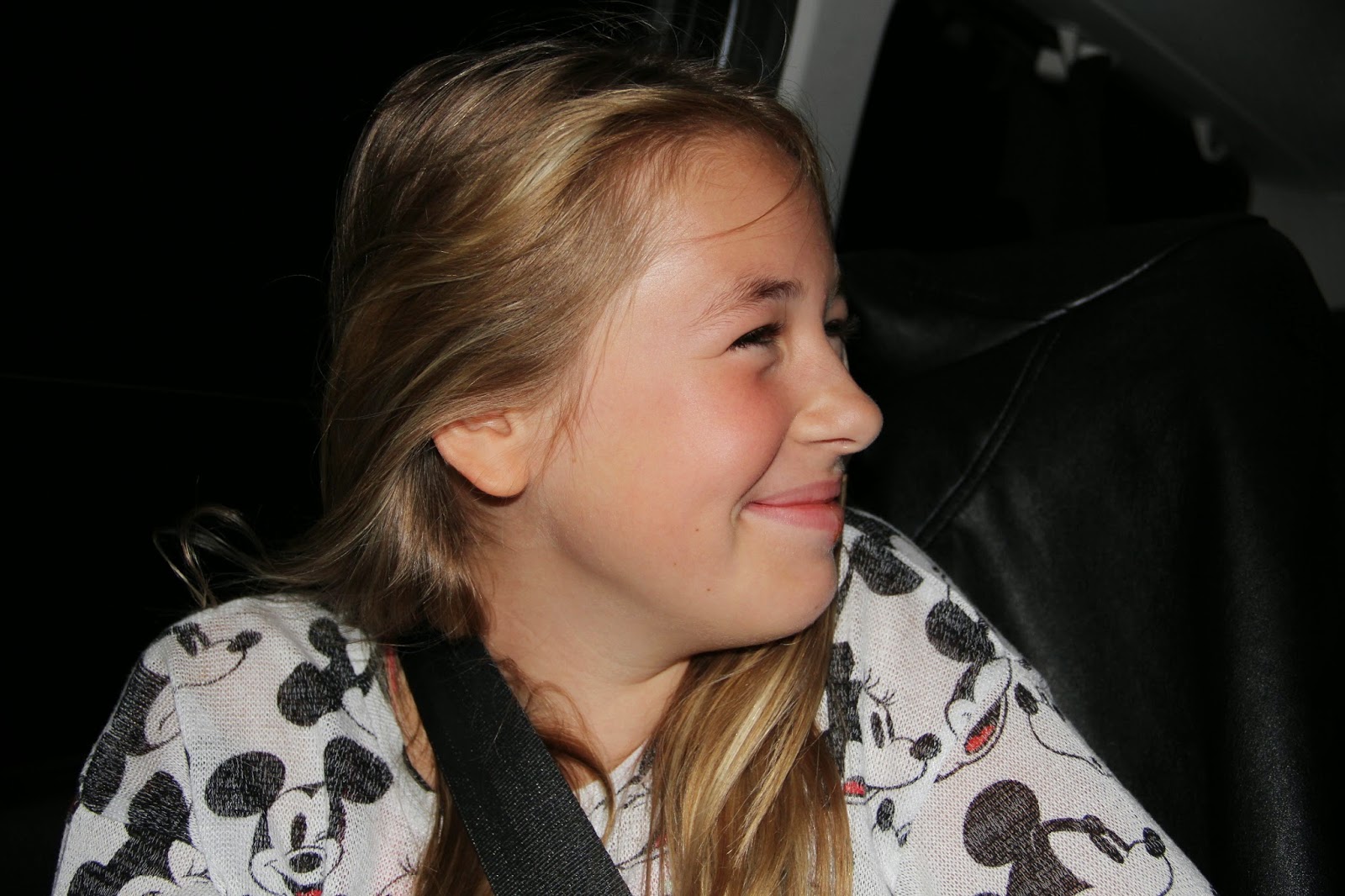 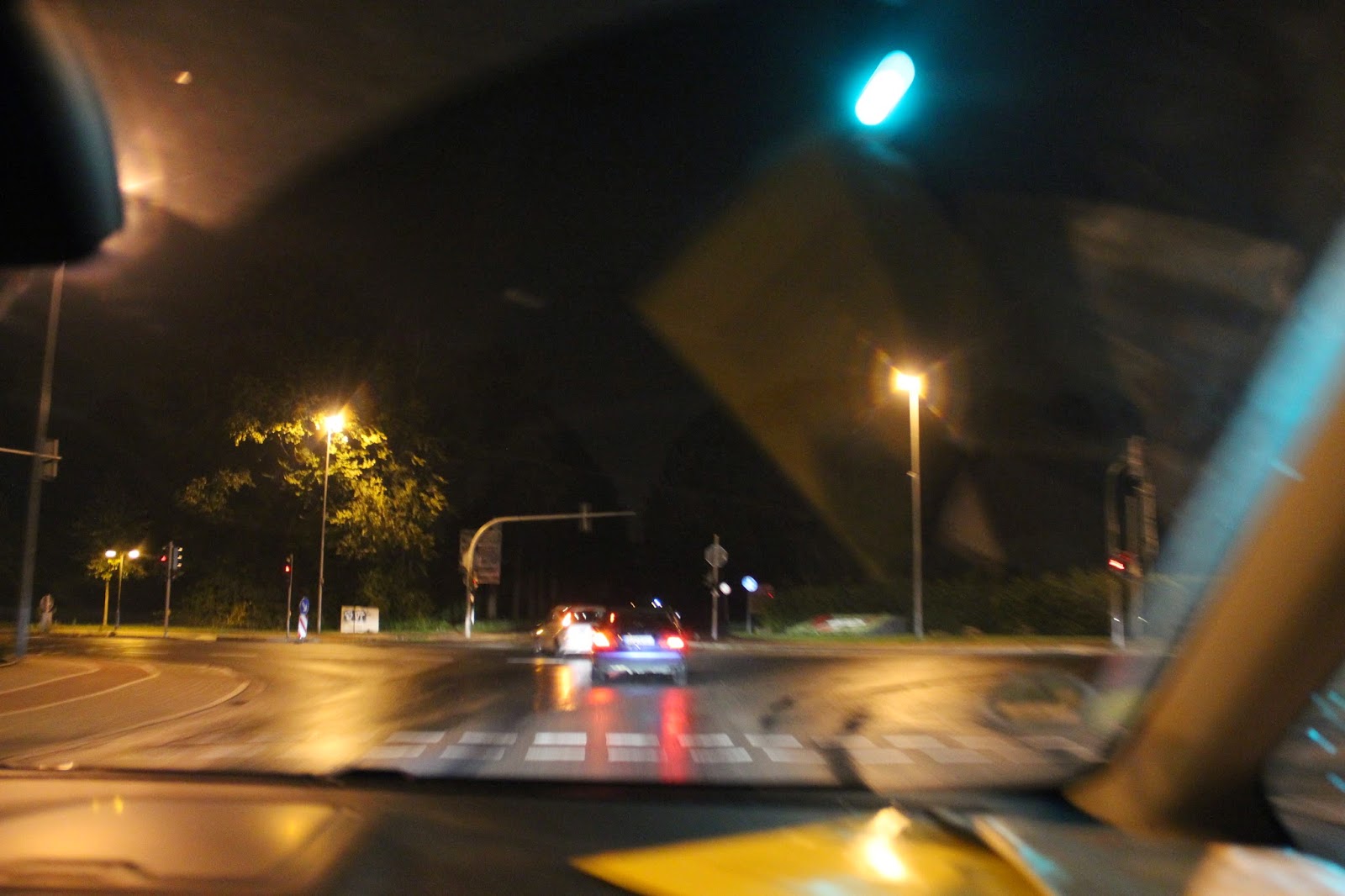