EIF 2016 - Anything That Gives Off Light

Funny that I mentioned Scottish-ness in yesterday's post for Songlines, because today we went to a show all about the idea of Scottish-ness. What is it? What even counts as Scotland? Are the Highlands, in fact, the purest form of this elusive, anguished, political, kilt-and-tartan-ed up idea of Scotland?

Well, I dunno. I'm not from here. But this question is what Anything That Gives Off Light orbits around and around for its entire two hours.

Our jury left the show with positive reactions. They found it funny and entertaining, with a political edge that reminded some of them of The Destroyed Room. Without delving into thorny problem of national identity, they found the show itself creative. The show used a minimal of props and a single setting to represent a bar, a caravan, a house in Virginia, and a croft house in quick succession. Imaginative, but also confusing to some of our jury.

After the show, we also scored a chat with the cast and two of the play's writers. The play was a collaboration between the National Theatre of Scotland and the experimental American company The TEAM (Theatre of the Emerging American Moment). The two Scots in the play were played by Scottish actors (one with the same name as his character), and same goes for the American woman. In the sense that she's also played by a real American, not in the sense that she's also, somehow, a Scottish man. Just to clear that up. 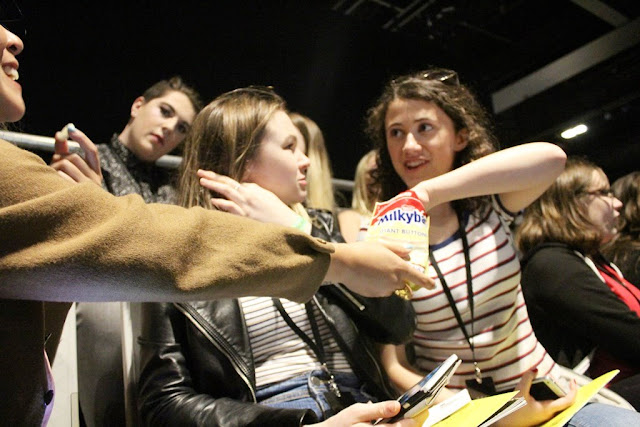 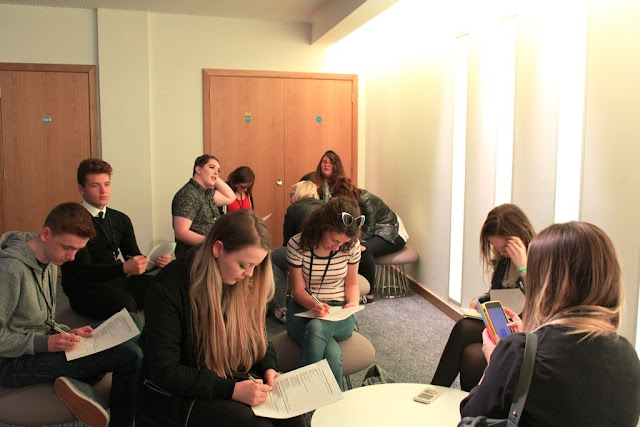 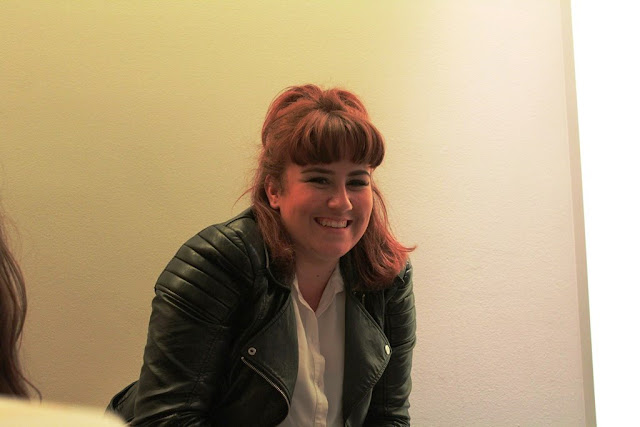 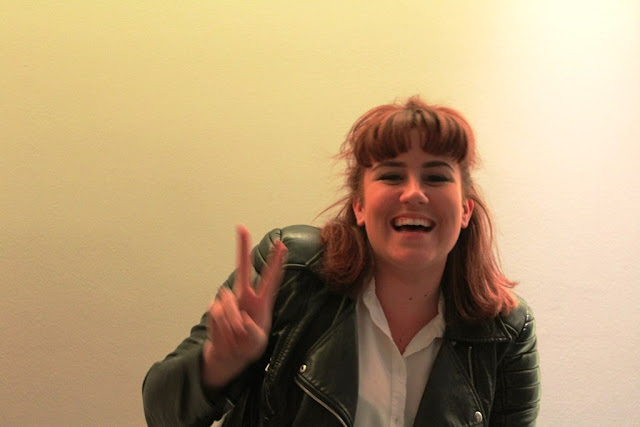 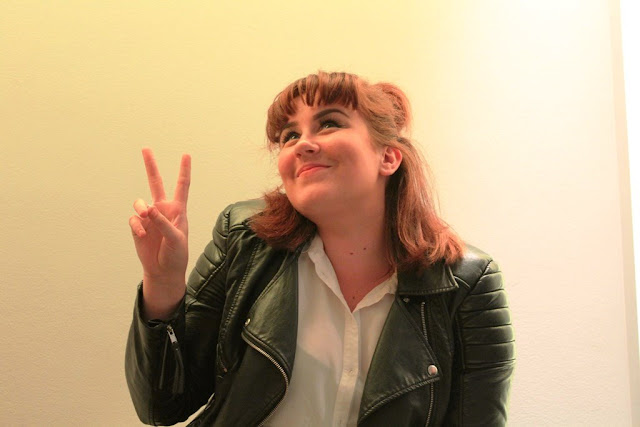 And what else? Two of our young jurors - Daisy and Lily - were on BBC radio today to speak about this project. Lily heroically woke up at 6am so she could rehearse and play her violin with the house band, which is pretty amazing for a Monday. Thanks to both of them!