Today's show is the American theatre classic The Glass Menagerie. There was a bit of a mishap walking from our meeting place at The Hub down to King's Theatre, but most of us slid in right as the house lights dimmed. The rest had to watch from the upper circle until the interval, when they could join the rest of us in the stalls.

We took to a surprisingly raucous uproar when someone in the audience whispered loudly "You know who she reminds me of? My mother." as Amanda Wingfield exited a very dramatic scene. Our entire surrounding section burst into giggles until someone whispered for us to "shut up"! 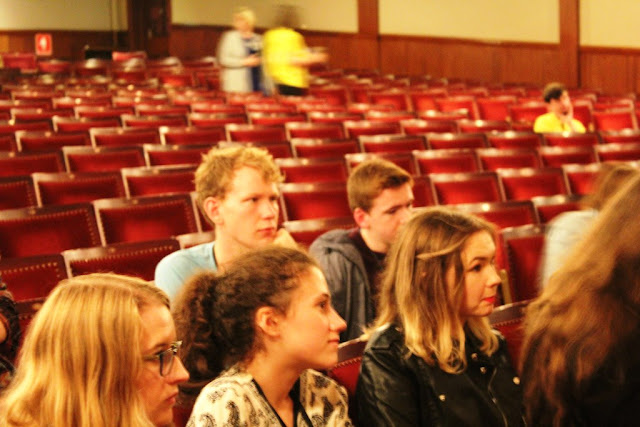 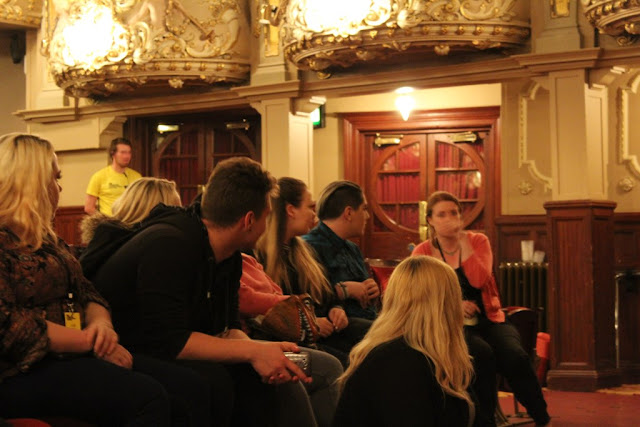 The jury agreed that the show was pretty bleak. There were a lot of feelings about the aborted romance between Jim and Laura, which had probably frustrated audiences since the play premiered in 1944. The more things change, etc. 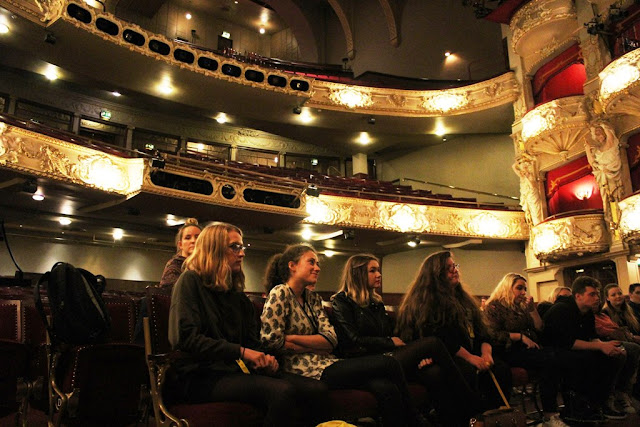 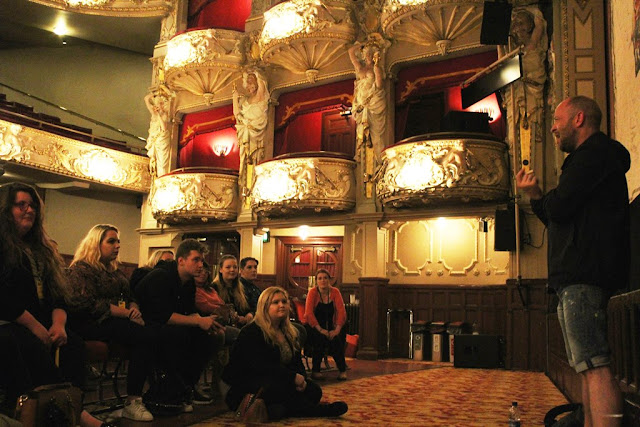