After spending the afternoon at Melt, the jury made an appearance at one of the Ruhrtriennale's biggest shows this year: De Materie. To kick it off, they walked the red carpet in front of dozens of people! 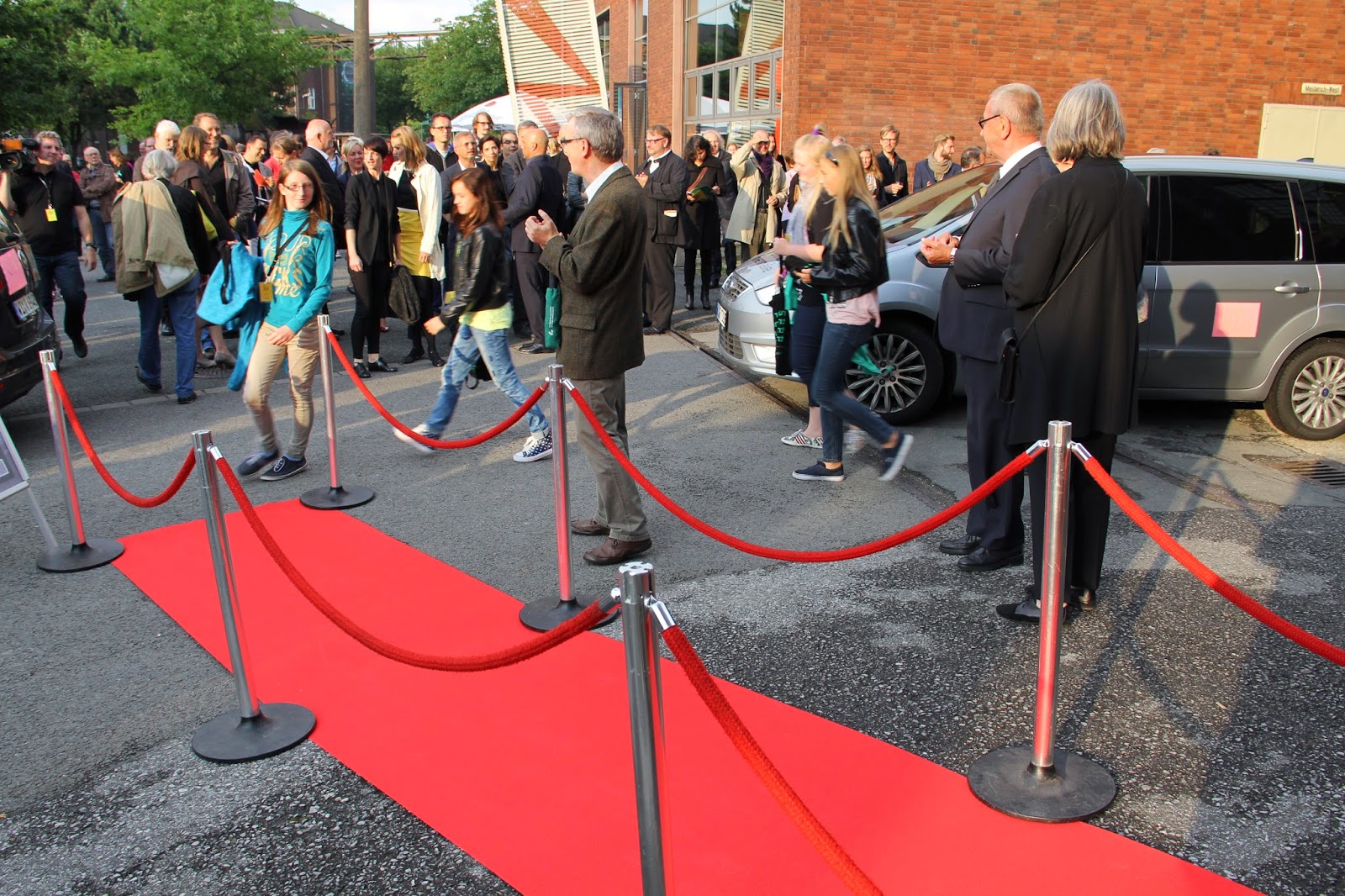 They had some fans! 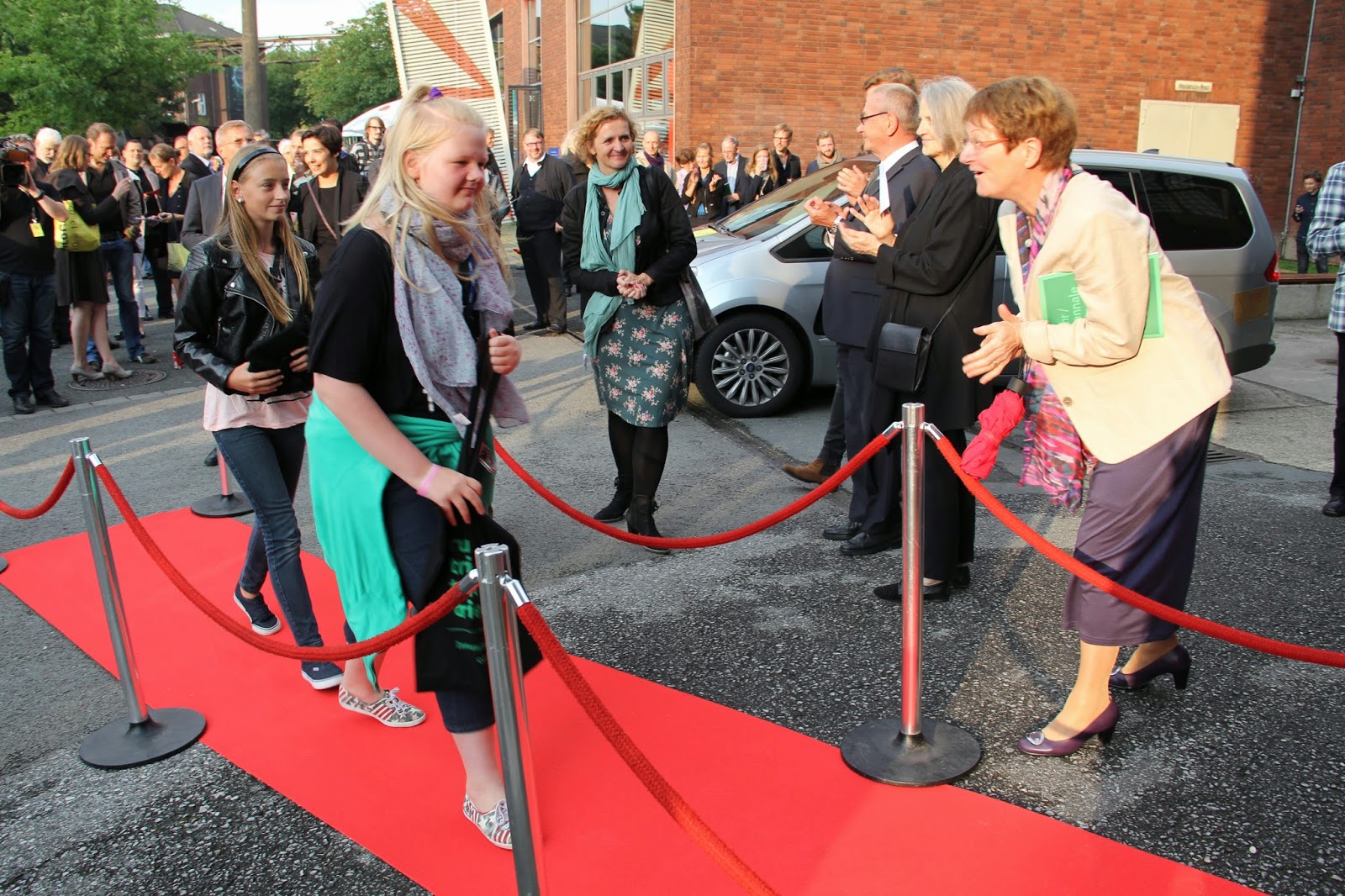 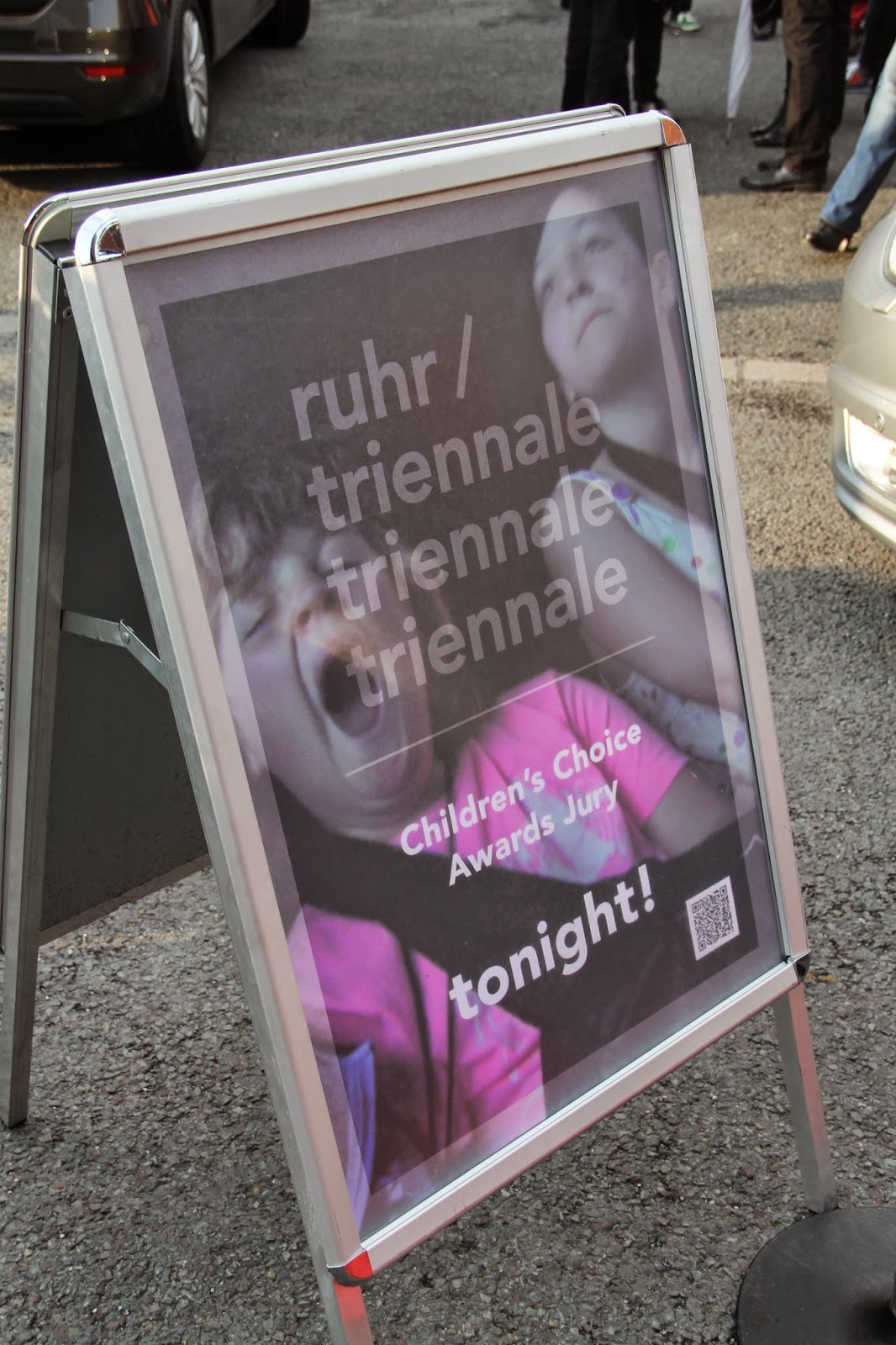 Inside, waiting for the show 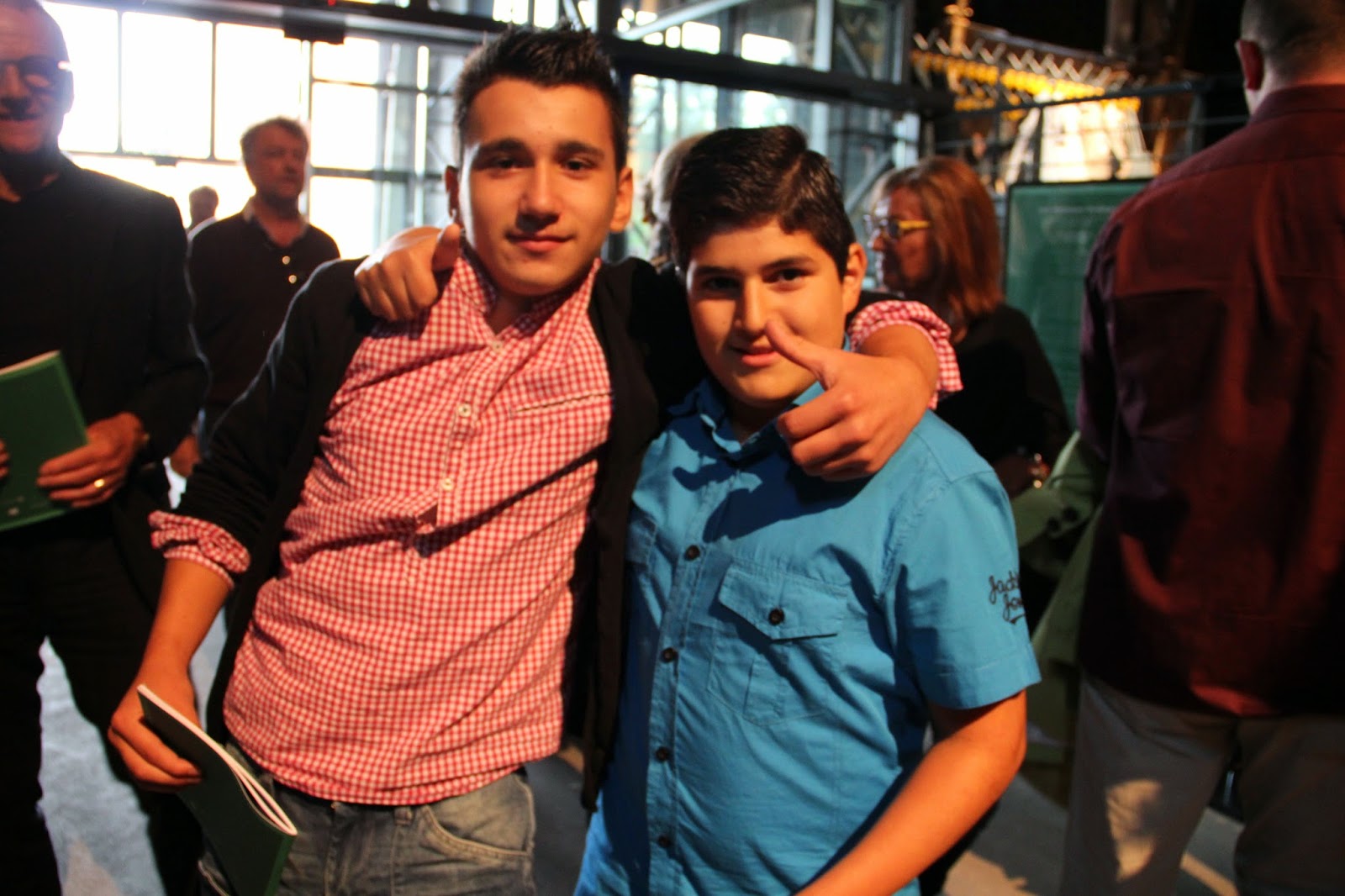 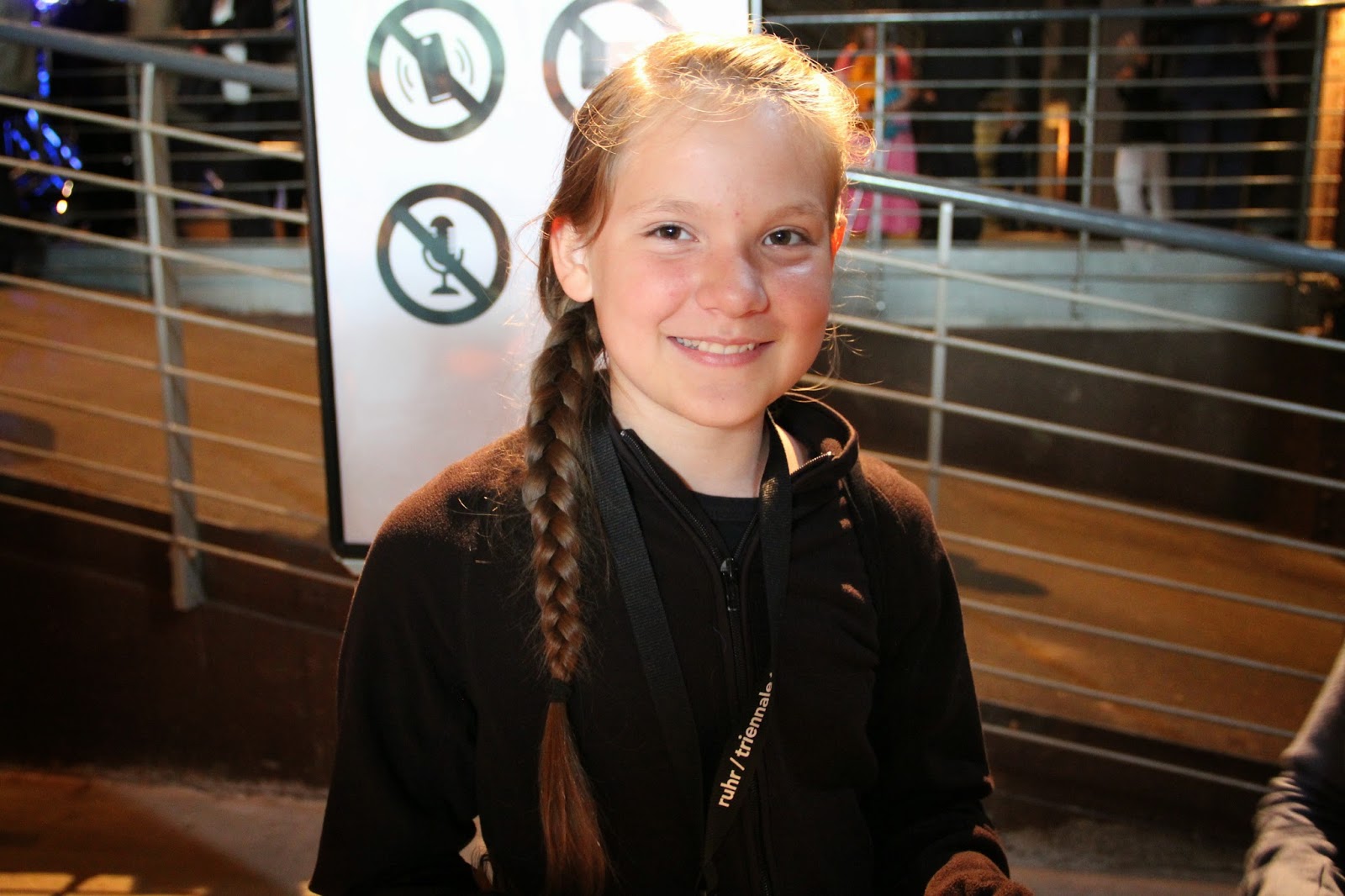 peace out and enjoy peeps! 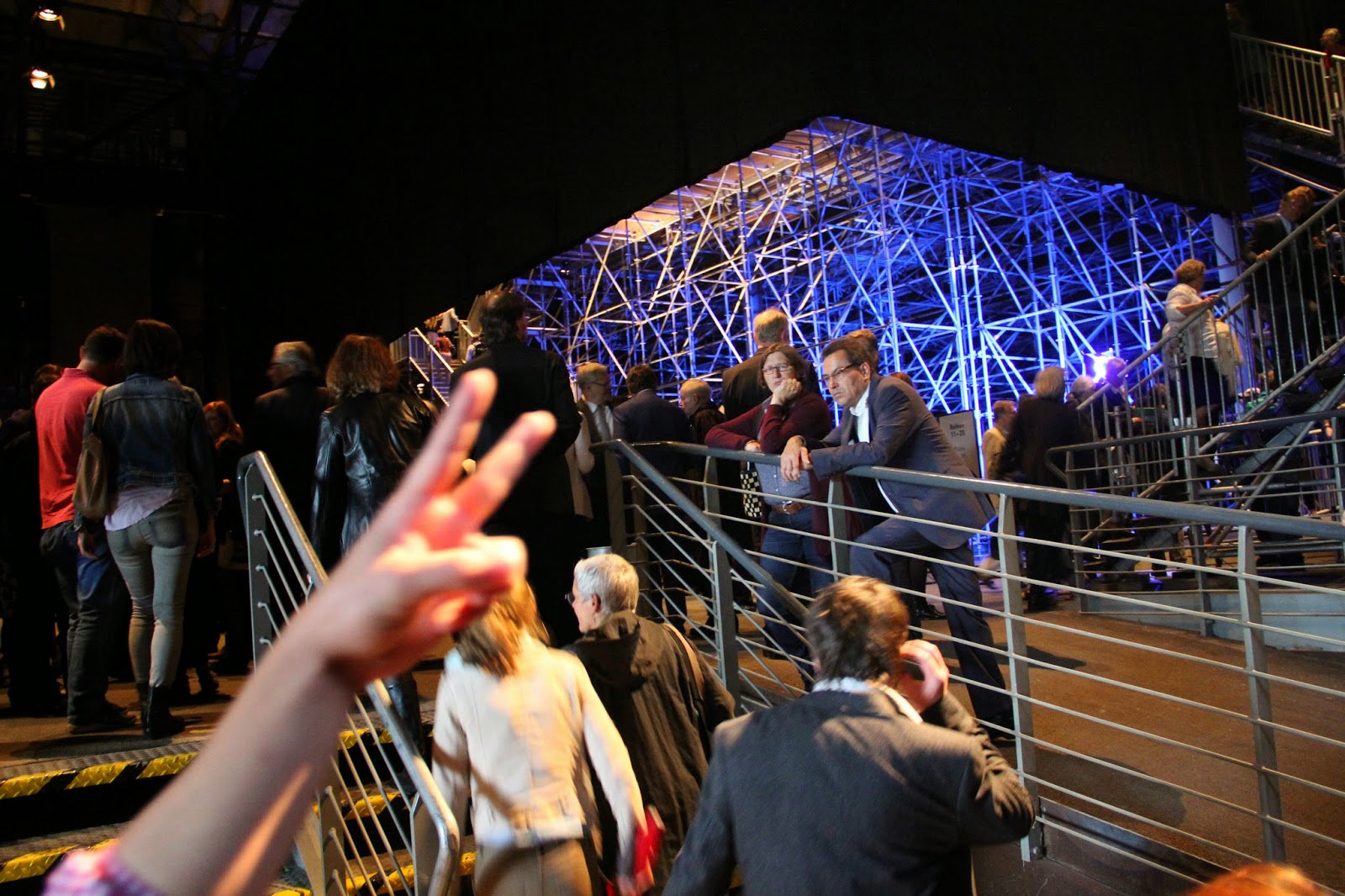 After De Materie finished, we immediately met with a number of the performers - they answered questions from the jury about where the (spoiler alert!) SHEEP on stage came from and how they move on cue, how long they've been performing for, and how the orchestra came together. Oh and where they are from - one was Irish, one was Australian, one was Russian and only one was from Germany! 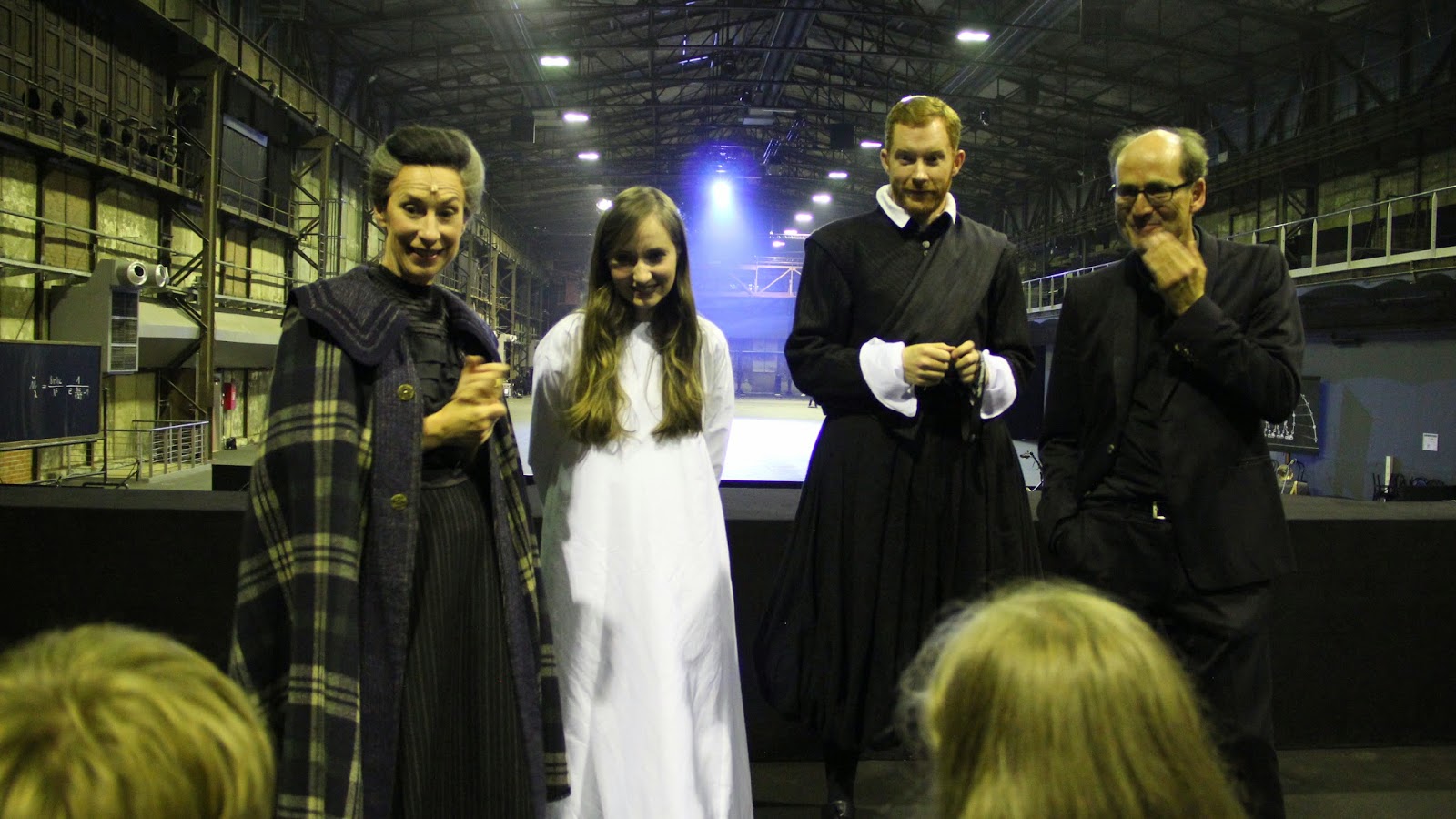 smiles in the seats 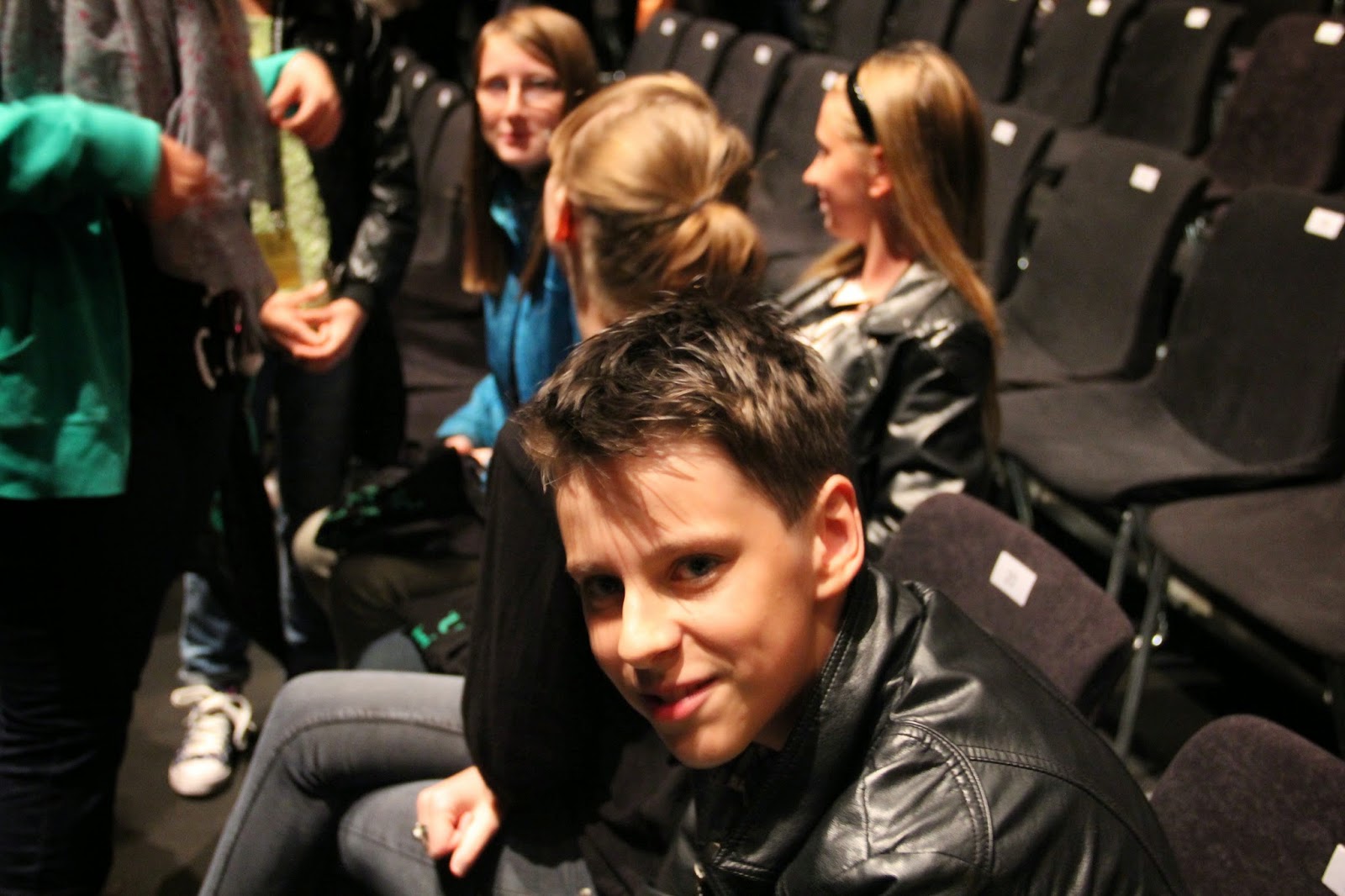 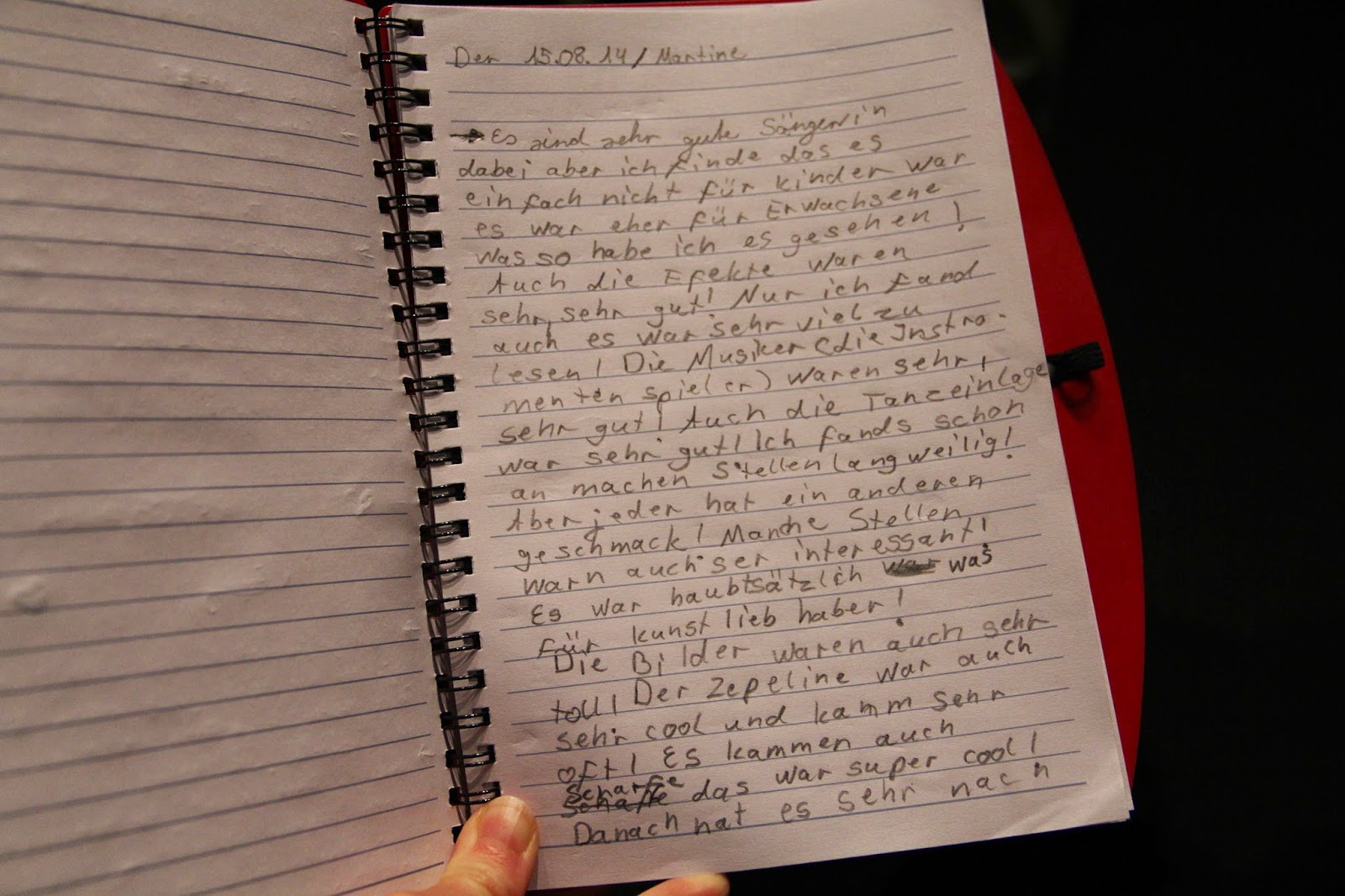 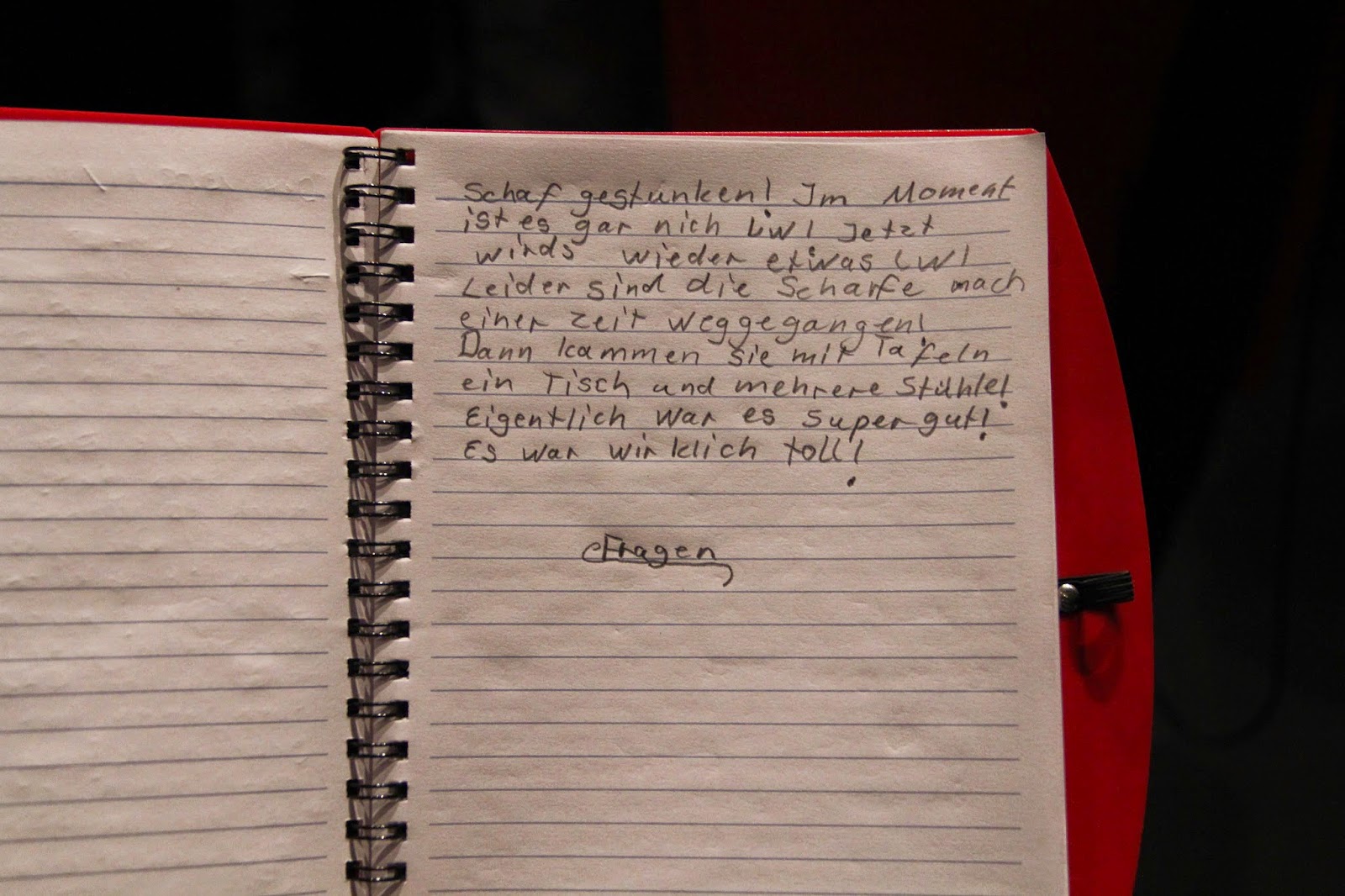 We watched them clean up the stage post-sheep... 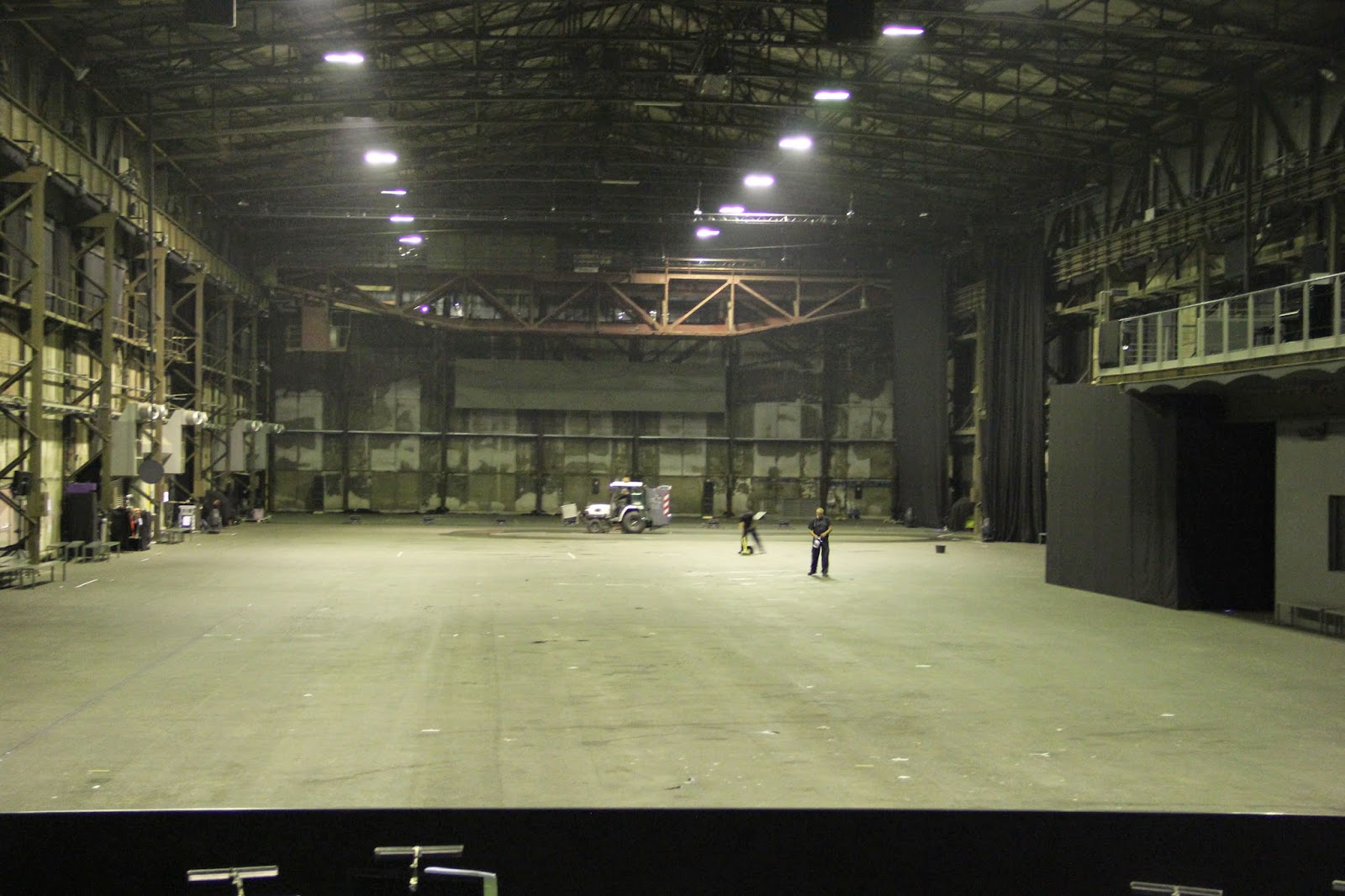 oh and took some selfies 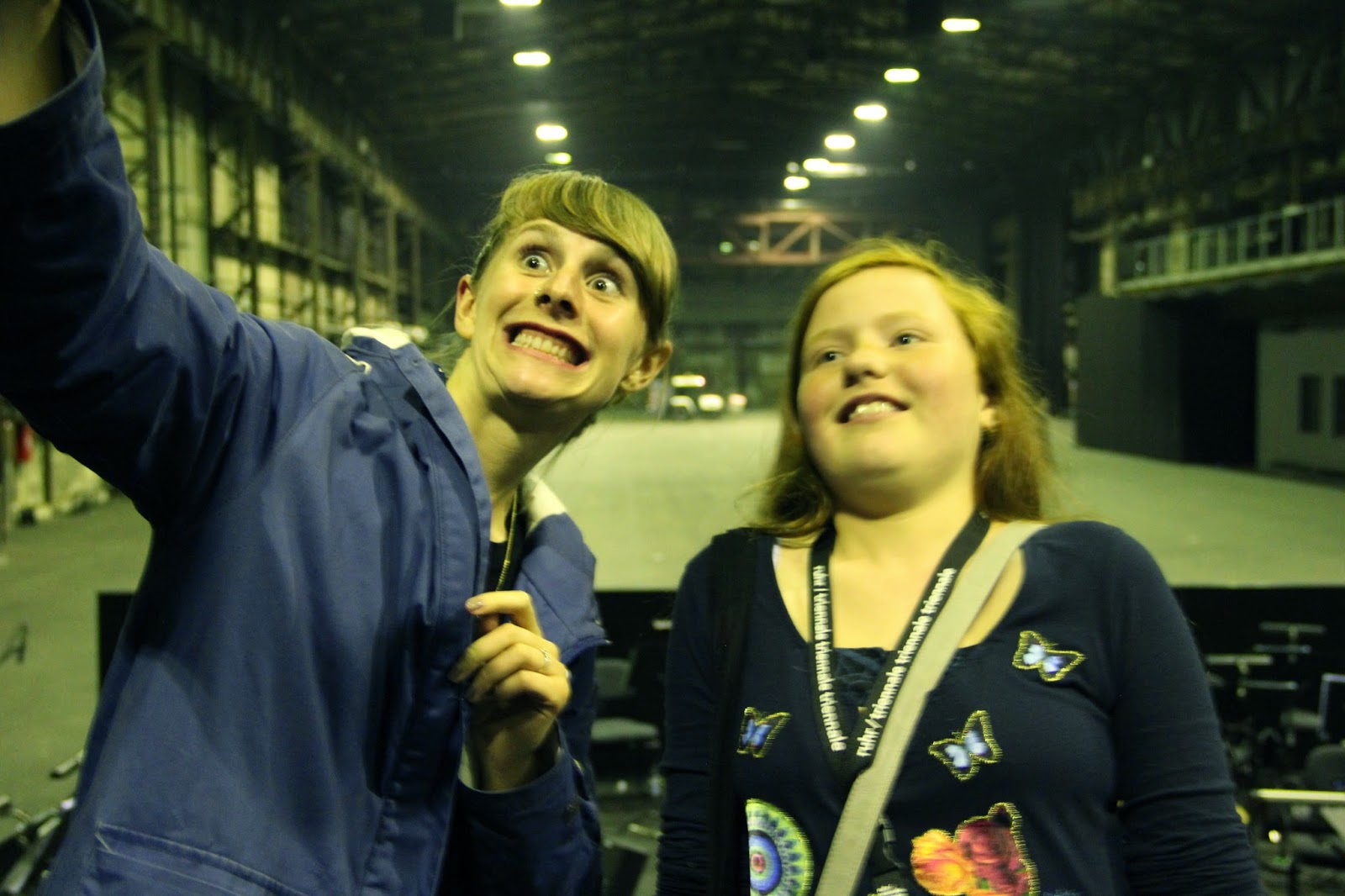 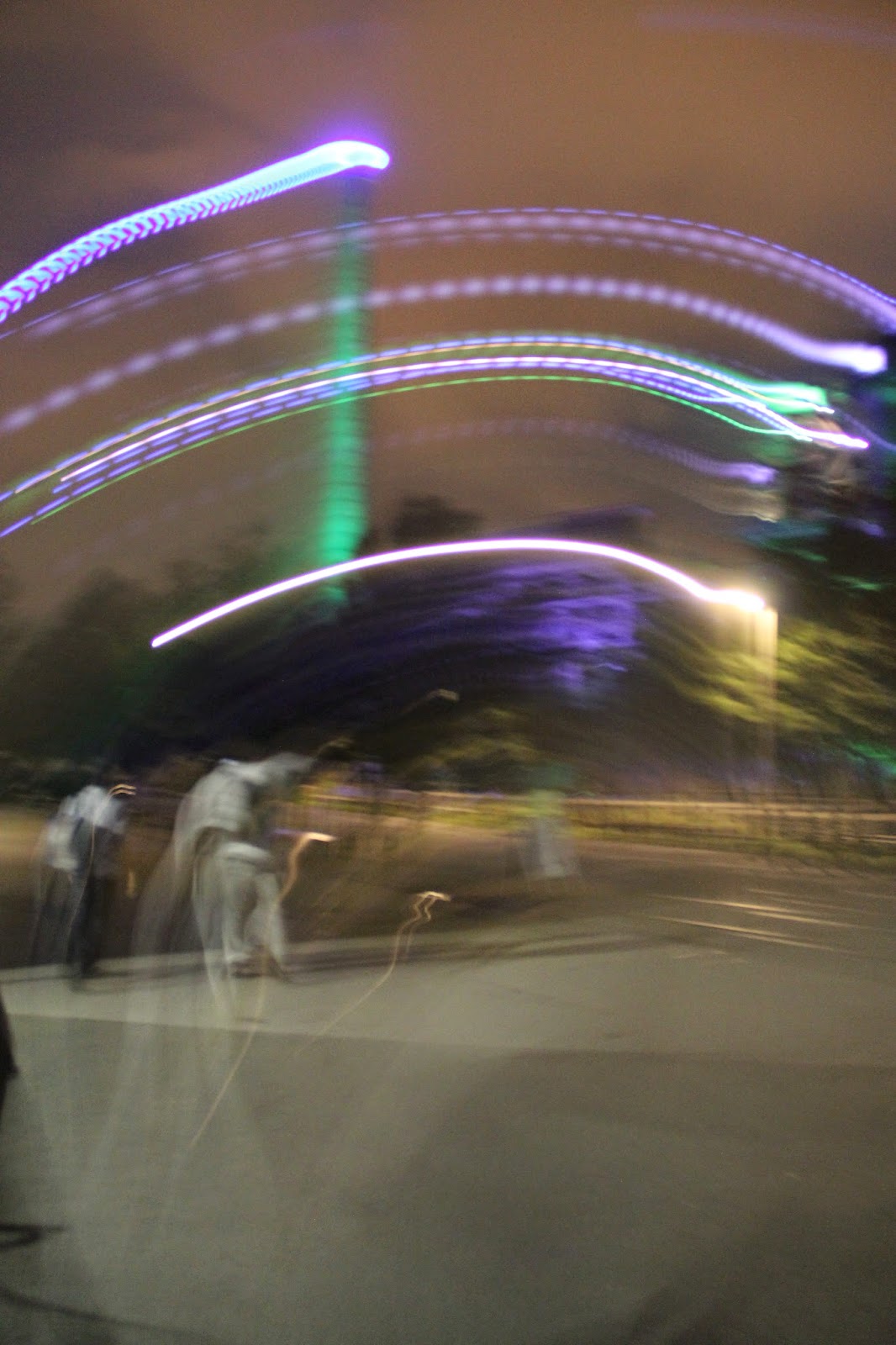