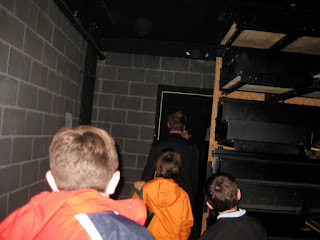 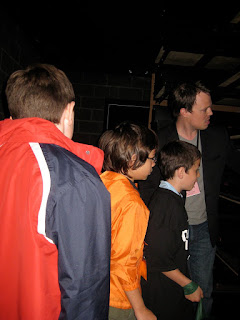 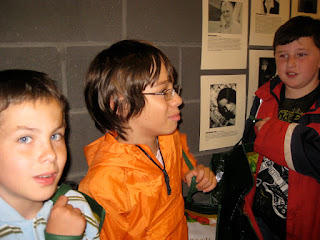 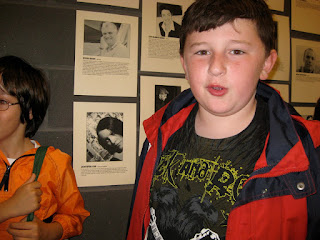 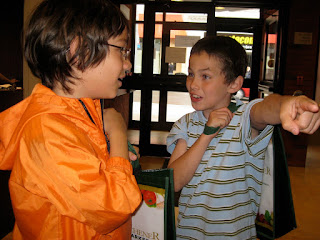 From the Program: In 2005, my wife, Ann-Marie Kerr, read a Globe and Mail article about an octogenarian sculptor named Haydn Davies whose seminal work, a large scale sculpture inspired by Stonehenge and built out of laminated red Canadian cedar, had been destroyed by the college that had commissioned it 30 years prior. She suggested it might make a good play and I agreed. Over the next couple of years, Christian Barry and I visited with Haydn and his wife Eva Koller Davies on several occasions to talk about the event, and learn about their lives and about their art and aesthetics. We talked, wrote, workshopped. And then, on March 28, 2008, almost exactly one year before our production premiered, Haydn died. This play and its production are an attempt to give form to the themes that Haydn's story suggests- the interplay of form and void, art and politics, life and impermanence. In a medium that is essentially ephemeral, we're pleased that we get to tell you this story, and to keep it alive.

Seth: "The crazy blood guy, when Haydn had a heart attack, when they took down the Homage sculpture."
Eingestellt von Eva um 12:00 AM
Newer Post Older Post Home